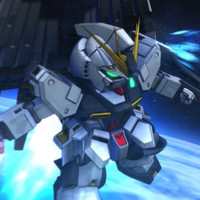 The latest issue of Weekly Famitsu magazine brought even more Gundam game news to the public. While the truly new game on the block is New Gundam Breaker, Nintendo Switch is getting some love with a port of SD Gundam G Generation Genesis.

Originally released on PlayStation 4 and PS Vita, the Switch version of the strategy game is due out in Japan on April 26. Priced at ¥6,800 (about $61), those who grab early copies will get a nice first-print bonus: A digital copy of Super Famicom game Super Gachapon World: SD Gundam X. 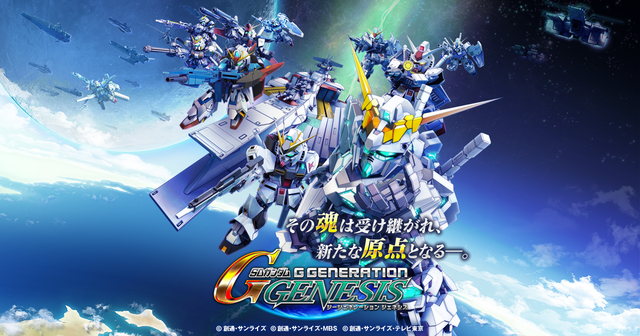