Crunchyroll Adds "Show by Rock!!" and "STARMYU" to Anime Catalog 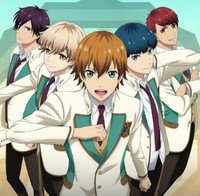 The latest additions to Crunchyroll's anime catalog are Show by Rock!! season one and STARMYU, both of which will be available to stream today. 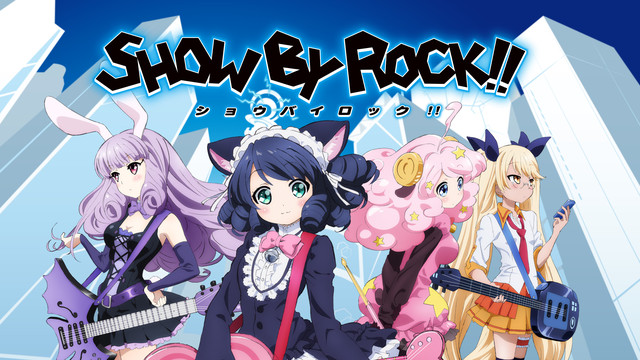 Set in the glamorous metropolis Tokyo Midi City, where music—and the dream of musical superstardom—is everything. Here, “battle of the bands” is more than just a teen rivalry: Dozens of ensembles compete for the honor of playing atop the city’s highest tower. 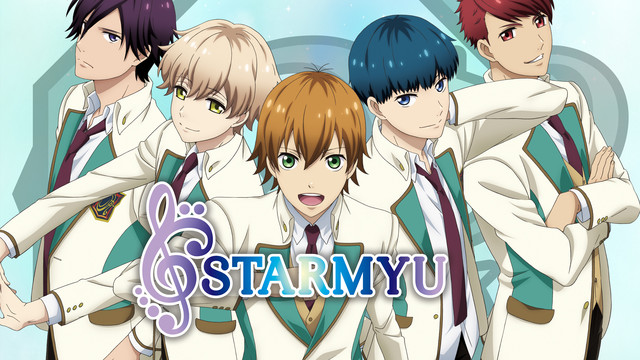 Ayanagi Academy: home of musical dreams and insane competition. New student Yuta Hoshitani dreams of being in show business, but to get there he’ll have to gain acceptance from the Kao Council (Cherry Blossom Flower Council), Ayanagi Academy’s five highest ranking students.