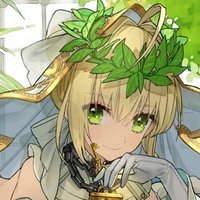 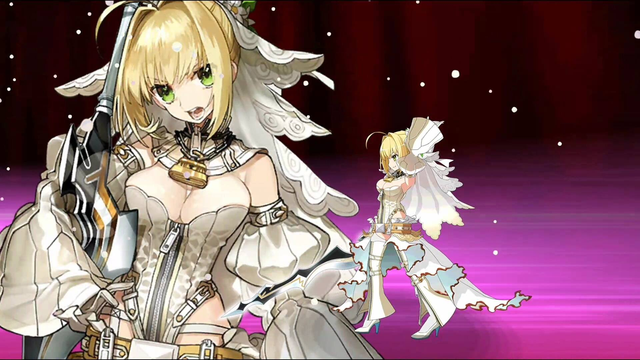 Don't worry, it's not here yet. But as you're resting up after Saber Wars and trying to summon Brynhildr, you might consider stashing a few Saint Quartz for a rainy day... because Valentine's Day is coming, and with it Bride Nero!

Aniplex has teased the US server's first Valentine's Day event, titled "Chocolate Lady's Commotion." The event features an all-female summoning pool (led by the 5-star Bride Nero), as well as a campaign that lets you receive chocolates from the ladies in your party.

(Note that all information below is from Japan's 2016 run of the same campaign; some elements may be altered or updated for the US server run.) 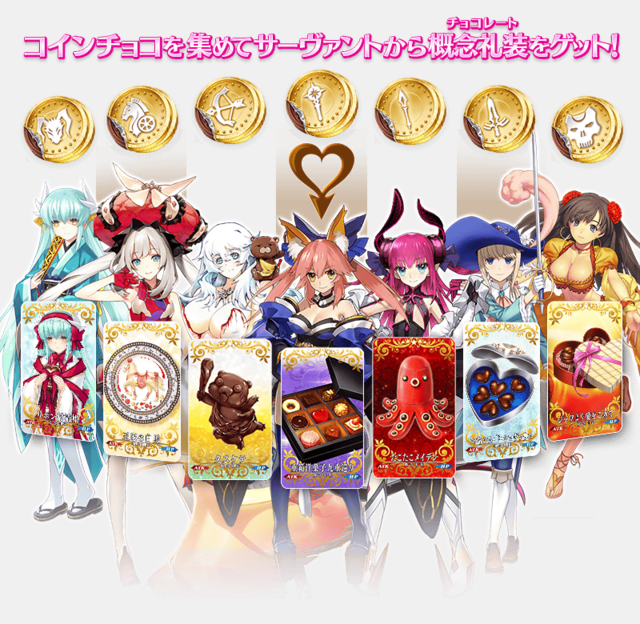 Collecting class-themed chocolate coins will let you buy the Craft Essence corresponding to Servants you own. The CEs will increase drops of chocolate coins of that class, and unlock a scene of the Servant presenting you with her Valentine's Day gift.

You'll also be able to play through a new Main Quest, aided by William Shakespeare, at the end of which Mash will give you a chocolate of her own.

For max envy, you'll also be able to play a Bride Nero trial.

Aniplex's announcement post is already up and running, and if it receives 15,000 likes or 3,000 shares, all players will get three Saint Quartz.

More information on start dates will be available in the near future.