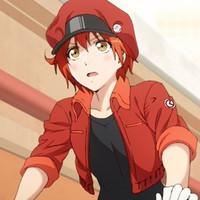 It is officially announced today on January 19 that a TV anime adaptation of Akane Shimizu's Hataraku Saibou/Cells at Work! manga is scheduled to premiere in Japan in July 2018. Its official website also opens, revealing its first key visual and main staff.

The anthropomorphized human cells-featured manga series has been serialized in Kodansha's Monthly Shonen Sirius since the magazine's March 2015 issue. So far five tankobon volumes have

been released in Japan, and its total print run has reached 1.5 million copies.

Key visual with a tagline: "This is your story. A story inside your body." 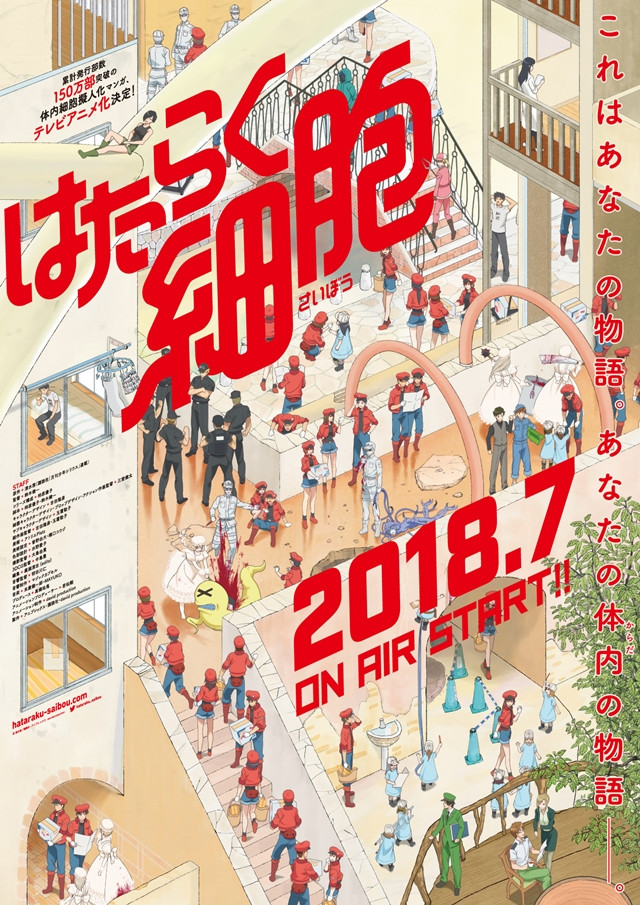 "We are working very hard on production now. Please wait for a while." 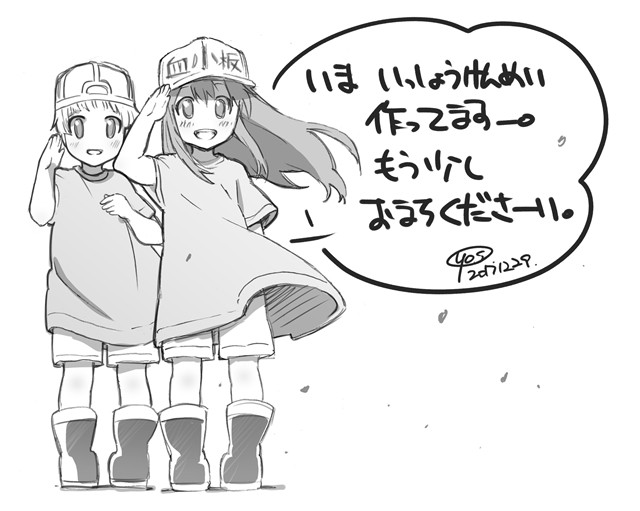 Series Composition Writer: Yuko Kakihara (as the moon, so beautiful,Chihayafuru) 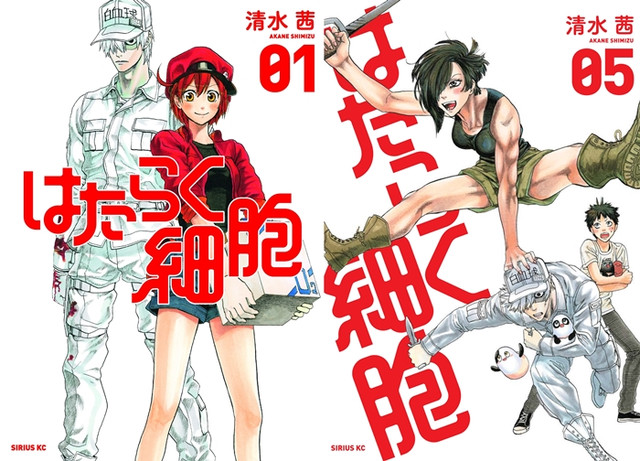