"Little Witch Academia" Game Listed for February 20 in the West

"Chamber of Time" date pops up on German PlayStation Blog 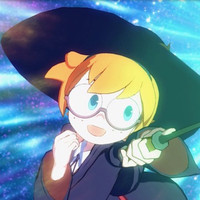 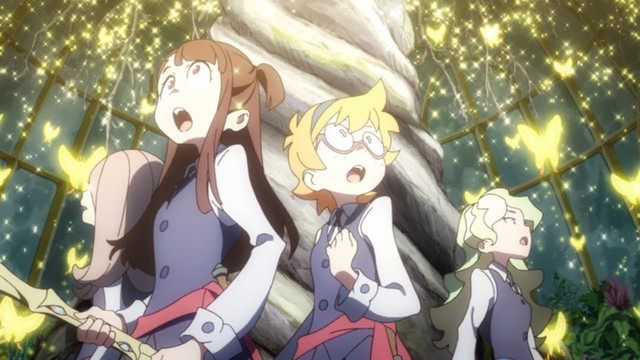 Thanks to a recent update on PlayStation Blog Germany, we now have an idea of when to expect the Little Witch Academia: Chamber of Time game in the west. According to the post, the digital release is coming to PS4 via the PlayStation Store and PC via Steam on February 20.

We'll have to wait for Bandai Namco to follow up with an official English announcement, but in the meantime here's how the PS Blog post describes Chamber of Time:

In case you are a fan of the Netflix-series Little Witch Academia, you can now wield your magical wands with Akko and her unique classmates. Pick a leader and two support characters and let this amazing side-scroller explode on your screen! Not yet a fan? Don't worry, until the release you can binge season 1 and 2 on Netflix and join the fanclub.