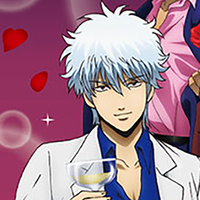 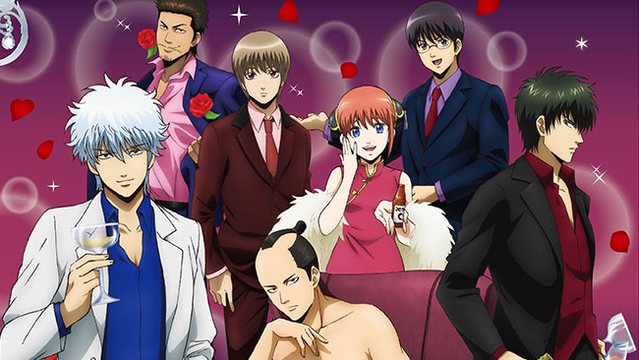 Enter the world of Gintama (which could be a good thing or a bad thing) when OMOTESANDO BOX CAFE&SPACE launches its new collaboration cafe. But it's not just any collab: they'll be bringing the series's Host Club Arc to life!

The Takamagahara Host Club will feature show-inspired food, drinks, and desserts. The menu is still being created, but we have a few peeks at what's being served: 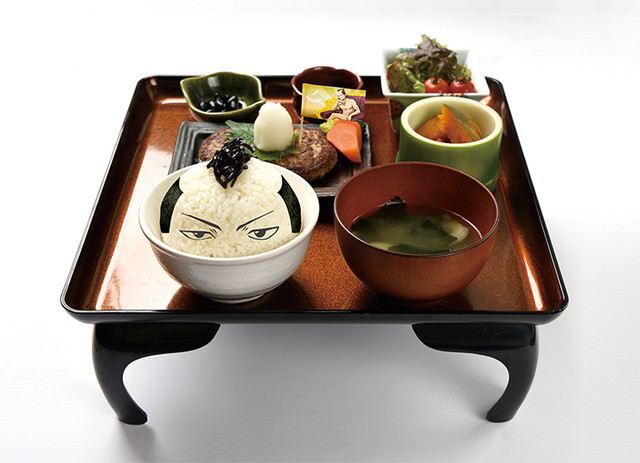 Lunch and Dessert Mix: Bothersome Sandwich and Sandwich Fit for a Shogun 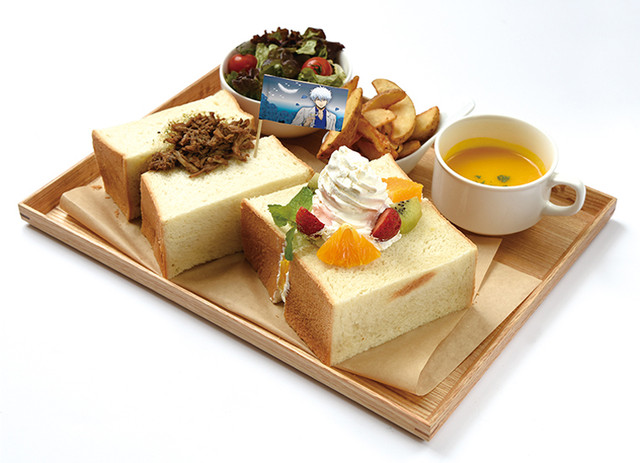 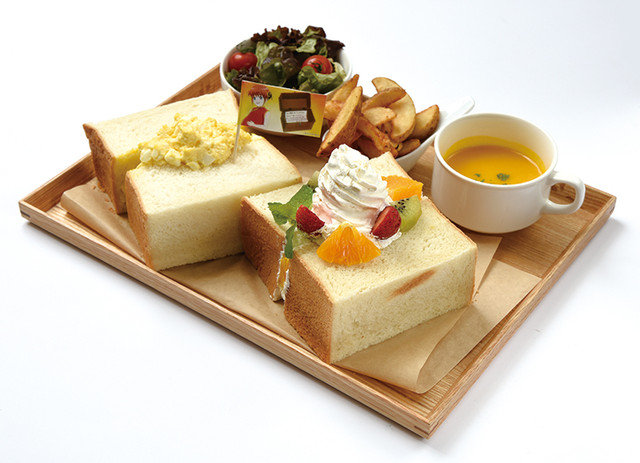 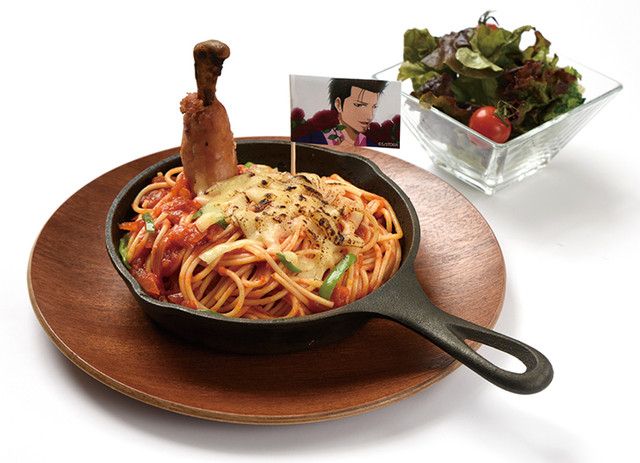 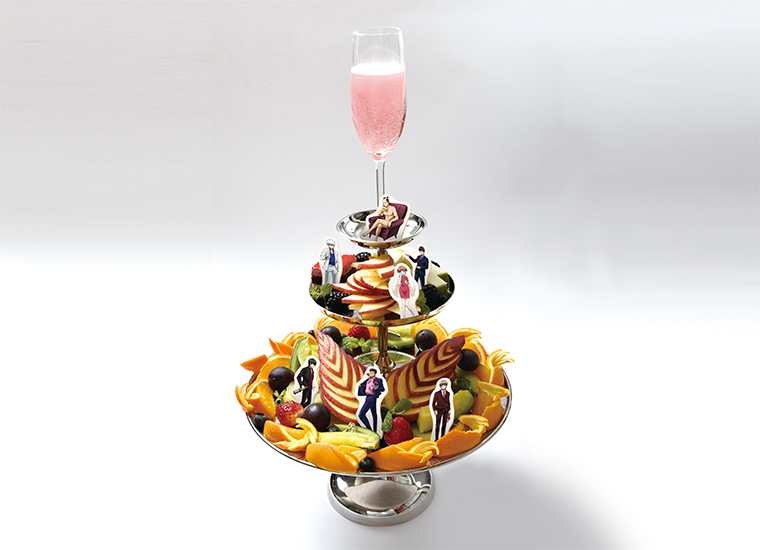 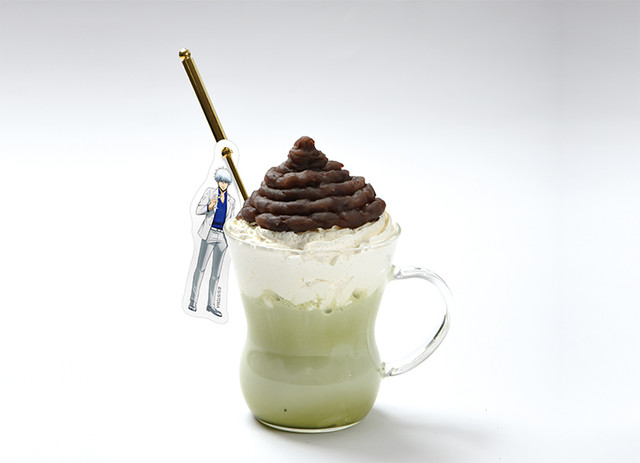 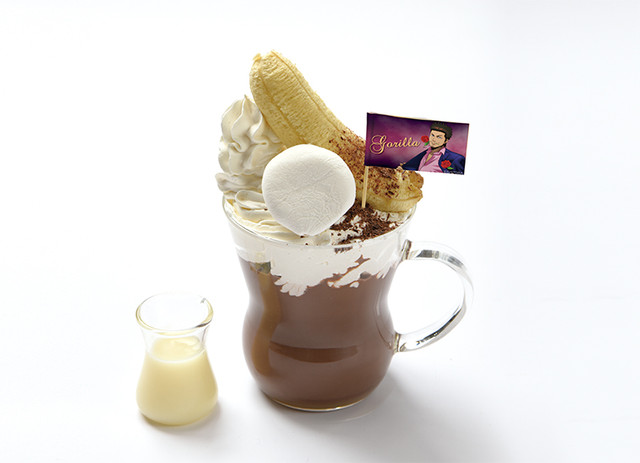 Of course, visitors will be able to pick up portraits of their favorite "hosts" -- in the form of pins, keychains, stickers, clear posters, and bromides: 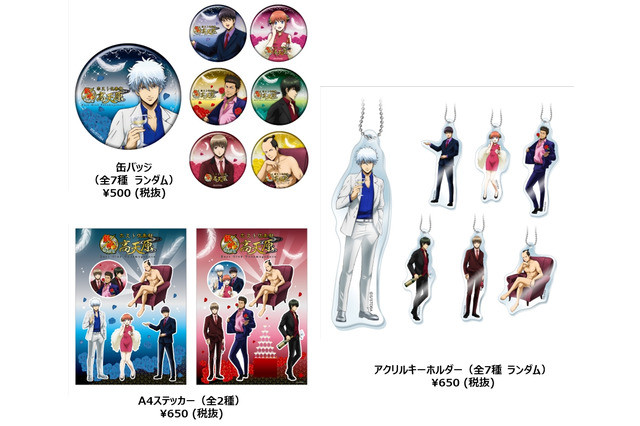 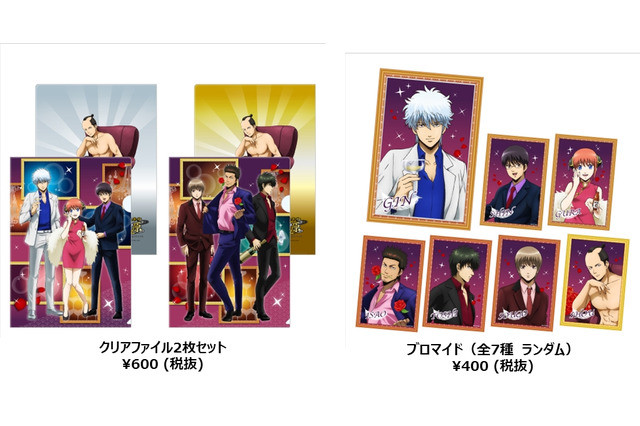 And, of course, you can grab your fave's business card! 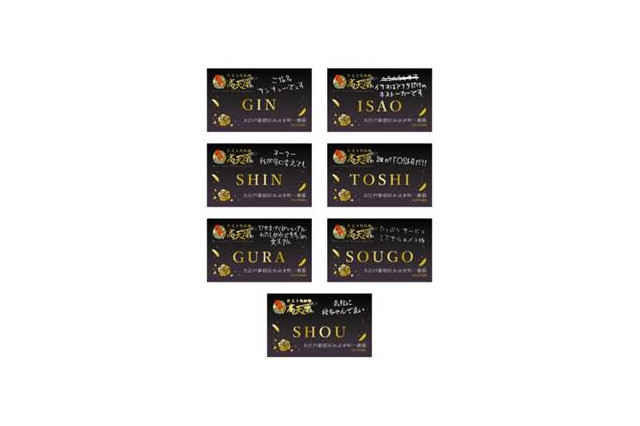 The cafe will run from February 15 - March 16 at Tokyo's OMOTESANDO BOX CAFE&SPACE.