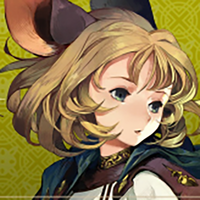 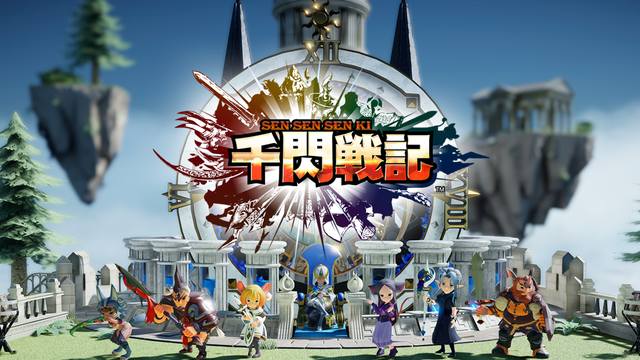 SEGA has drawn back the curtain on its newest countdown site to reveal Sensen Senki -- a card-fighting game that puts you in charge of troops in a magical new fantasy world.

You play as a "Chronos," a general who commands teams of four made up of characters from six classes (Fighter, Hunter, Sorcerer, Cleric, Knight, and Witch). Build and deploy your troops to take down the enemy Chronos and win gear for your troops.

Playtesting will be taking place in SEGA Akihabara Buildings 2 and 3 from January 26-28. Playtesters who answer a questionnaire after playing will receive a limited-edition clear file: 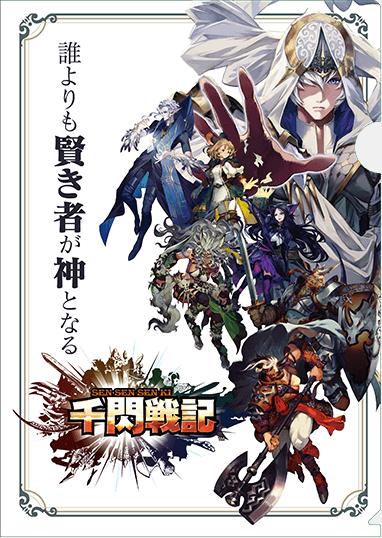 Additional cards will also be available to enhance play.

There's no word yet whether there will be a home port of the game, or if it will come to the West.