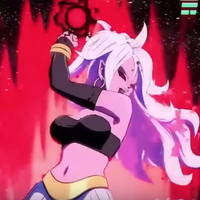 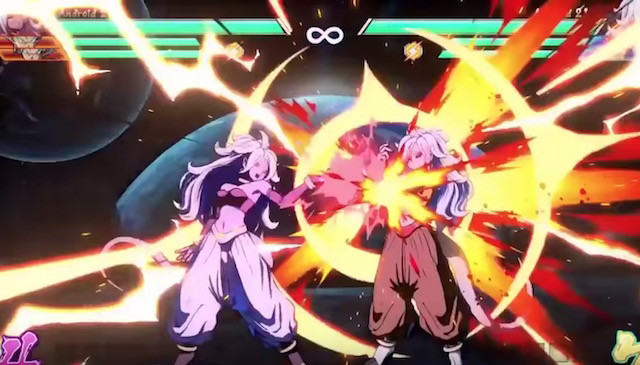 One of the best parts about Dragon Ball FighterZ is the fact that series creator Akira Toriyama chipped in to design a brand new character, Android 21. While we've seen her in the past, Game Informer recently went up with some preview footage that shows more gameplay, including a look at her special Majin Android 21 form.

You'll be able to beat everyone up with Android 21 when Dragon Ball FighterZ hits PS4, Xbox One, and PC in the west later this week.