Takashi Miike directs adaptation of 2015 novel by Keigo Higashino that hits theaters in Japan on May 05, 2018 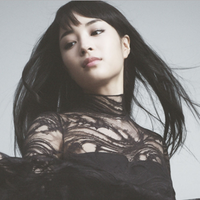 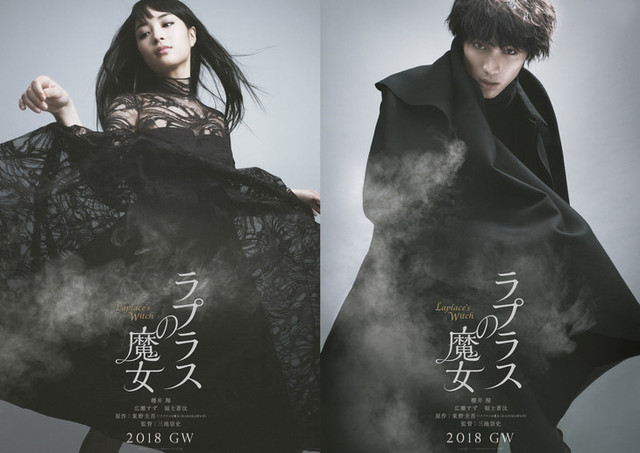 With perfect knowledge, one could plan the perfect crime, or at least that's the premise of Laplace's Witch (known as Laplace no Majo in Japan), an upcoming live-action film that is directed by Takashi Miike (13 Assassins, Audition) and based on the 2015 novel by Keigo Higanshino about a string of mysterious deaths that defy reasonable explanation.

In Laplace's Witch, Sho Sakurai plays Professor Shusuke Aoe, a geochemist who is consulted by the police after a pair of people mysteriously die of hydrogen sulfide poisoning at two different Japanese hot springs at the same time. The police want to eliminate foul play, and Shusuke agrees that planning such a poisoning would be impossible without precise knowledge of all of the surrounding geological conditions...until he meets a mysterious woman (played by Suzu Hirose) who seems to possess exactly that kind of impossible knowledge.