Adaptation is currently lined up for worldwide release 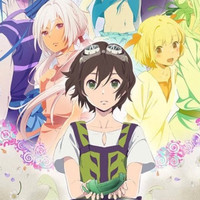 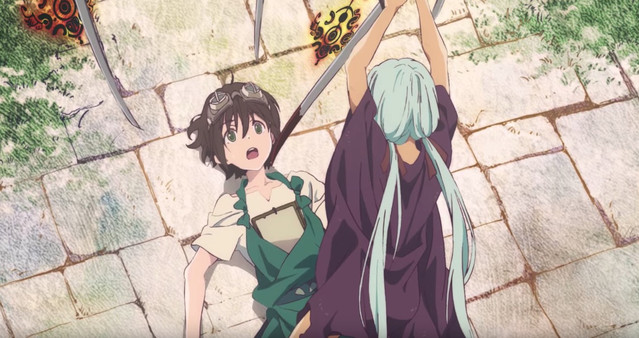 The next stop for the Children of the Whales anime—which adapts the manga by Abi Umeda and first premiered on TV in Japan back in October—is Netflix. While it was previously just listed for a 2018 launch, the official website has since narrowed that date down to a worldwide debut on March 13.

Children of the Whales is directed by Kyōhei Ishiguro (Your Lie in April), with Michiko Yokote (ReLIFE, Shirobako) on scripts for the J.C. Staff production. Viz Media publishes the manga in North America, and they describe it like so:

In a desolate world of endless sand, a small community clings to survival atop a floating city of clay and magic called the Mud Whale. Chakuro, tasked as archivist for the Mud Whale, diligently chronicles the lives and deaths of his people. As one of the short-lived thymia wielders, he knows his time is limited and is determined to leave a better record than his predecessors. But the steady pace of their isolated existence on the Mud Whale is abruptly shattered when a scouting party discovers a mysterious young girl who seems to know more about their home than they do…

Tags
children of the whales
« Previous Post
"Attack on Titan" Anime Season 3 to Broadcast on NHK in Japan
Next Post »
A New Moon Rises in "Lost Sphear" RPG's Launch Trailer
Other Top News
7 Comments
Sort by: