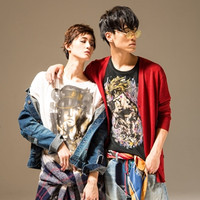 As with the previous ones, all items are produced by Tokyo-based apparel brand "glamb" headed by famous Japanese designer/photographer Kan Furuya. The seven-type T-shirts and a scarf are scheduled to start shipping in March 2018, then other five items will be available one month later. 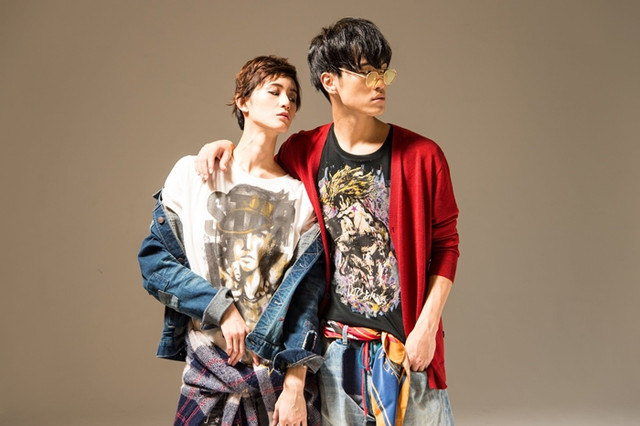 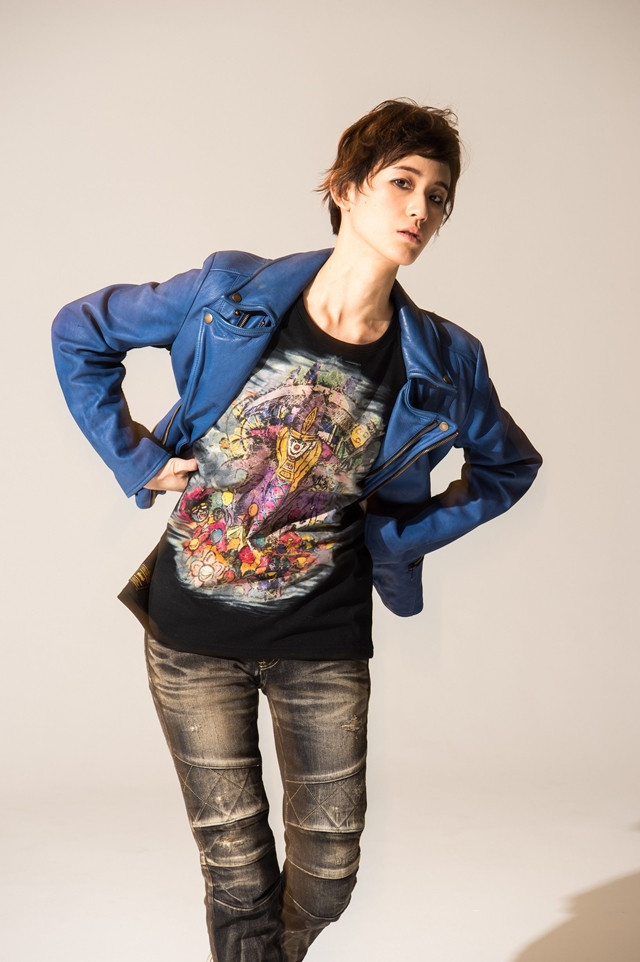 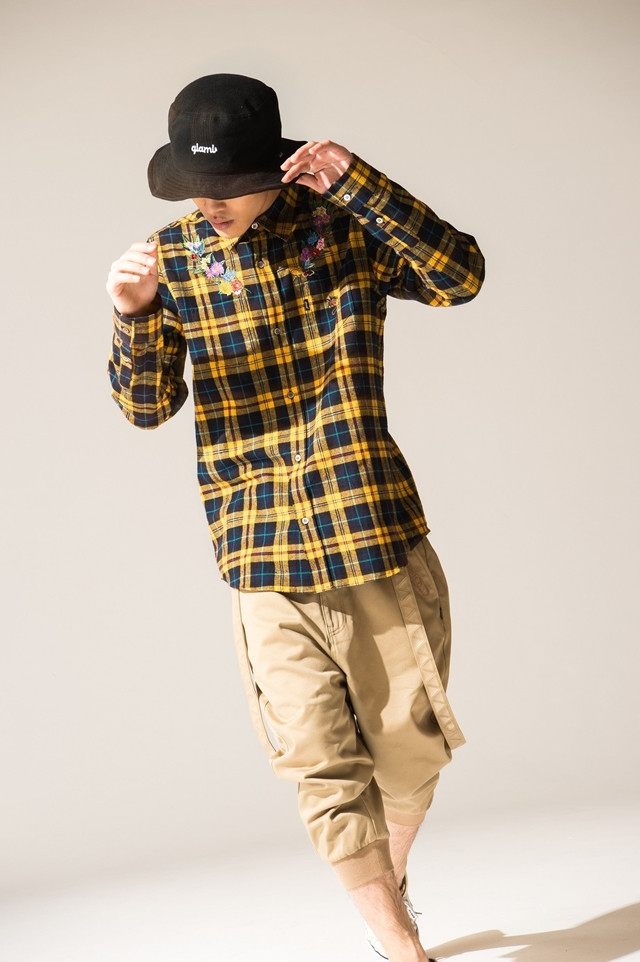 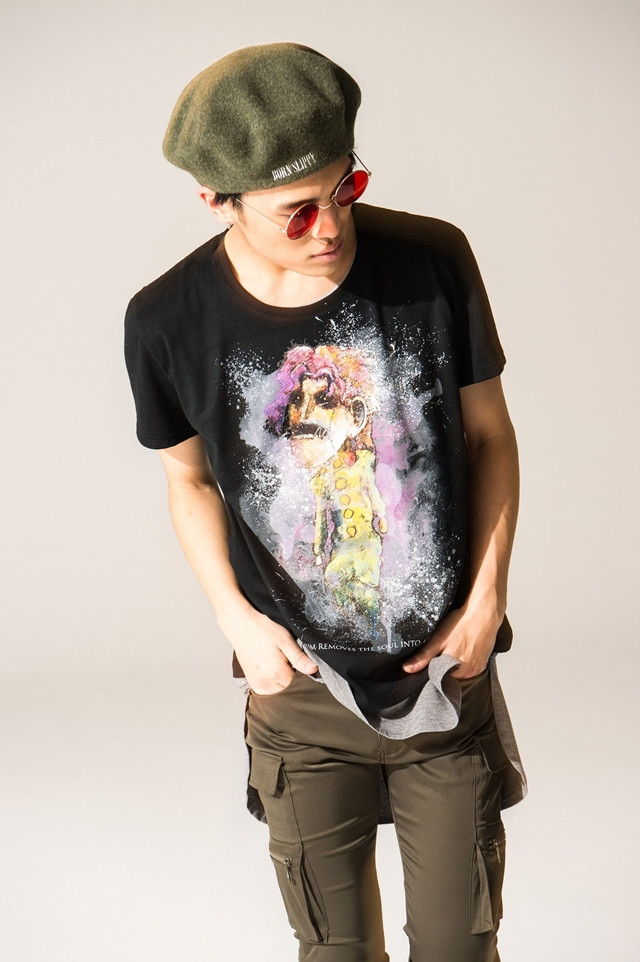 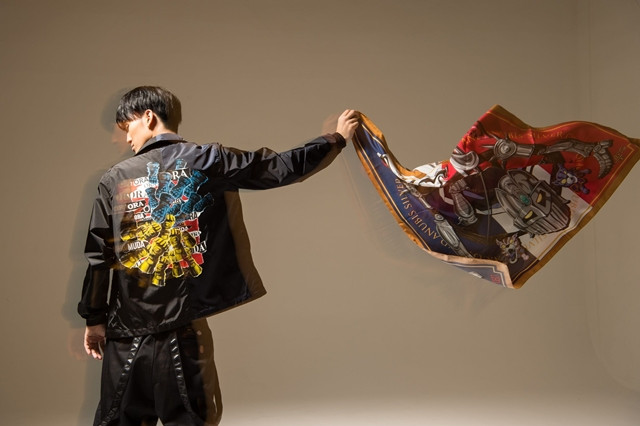 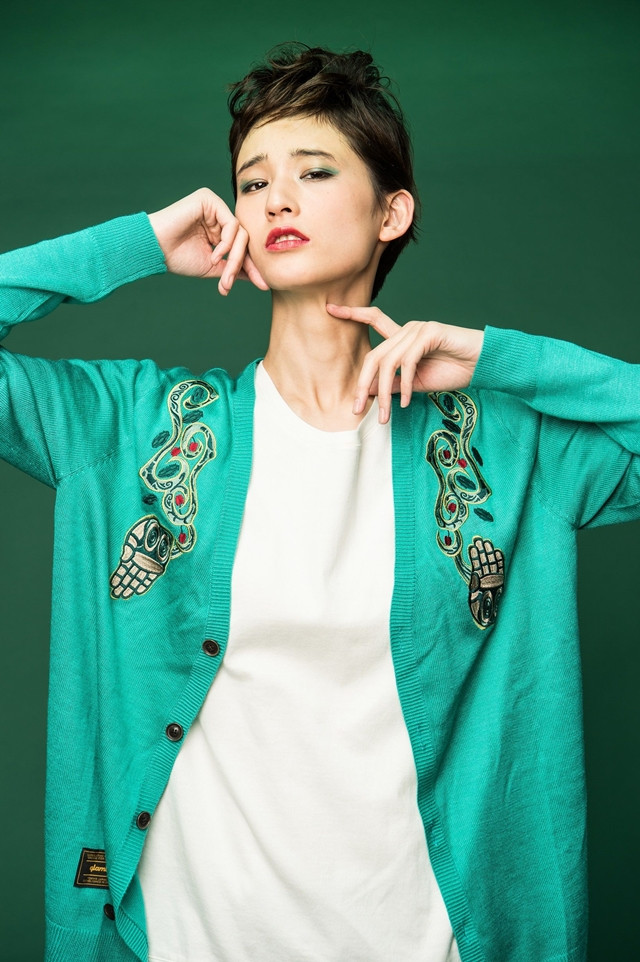 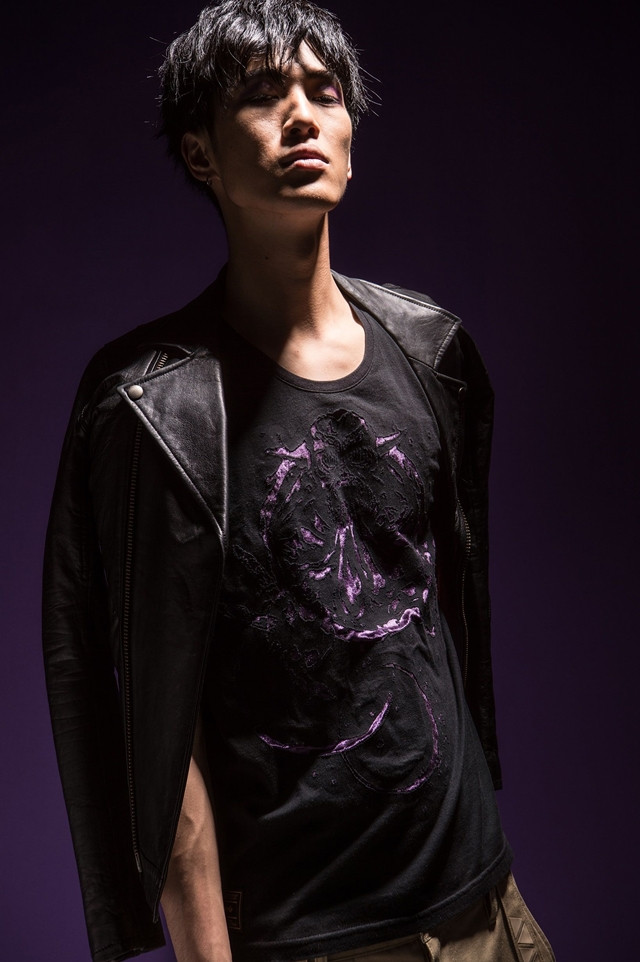 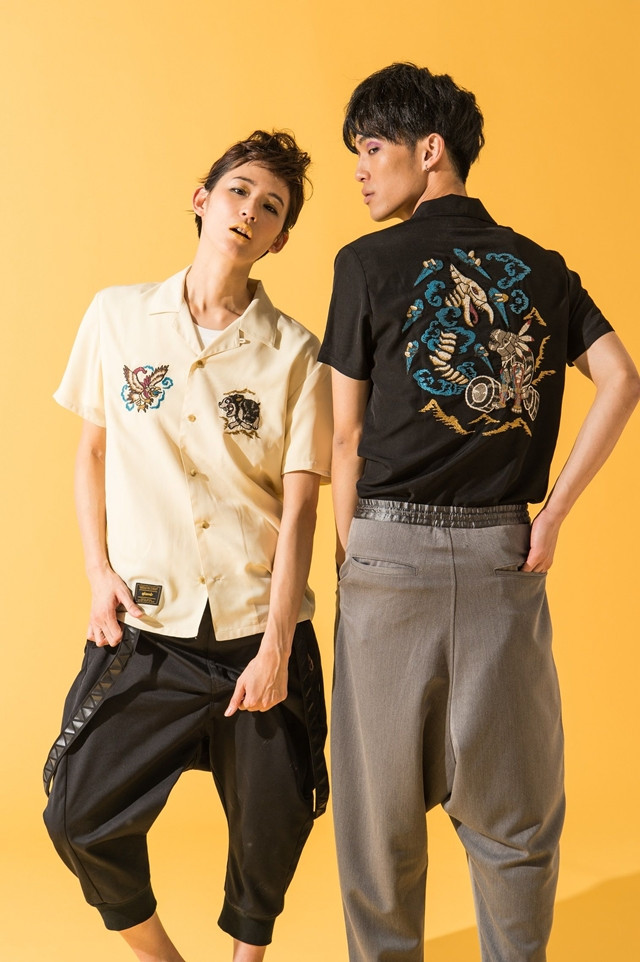 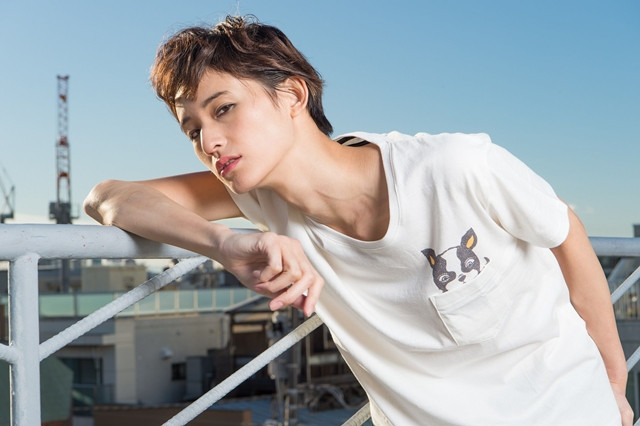 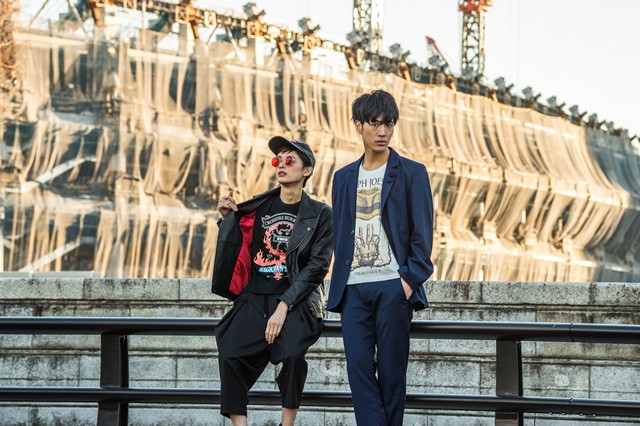 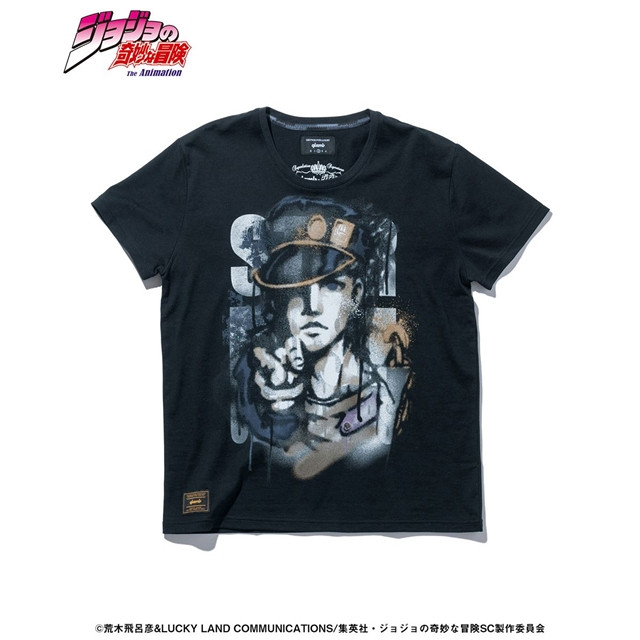 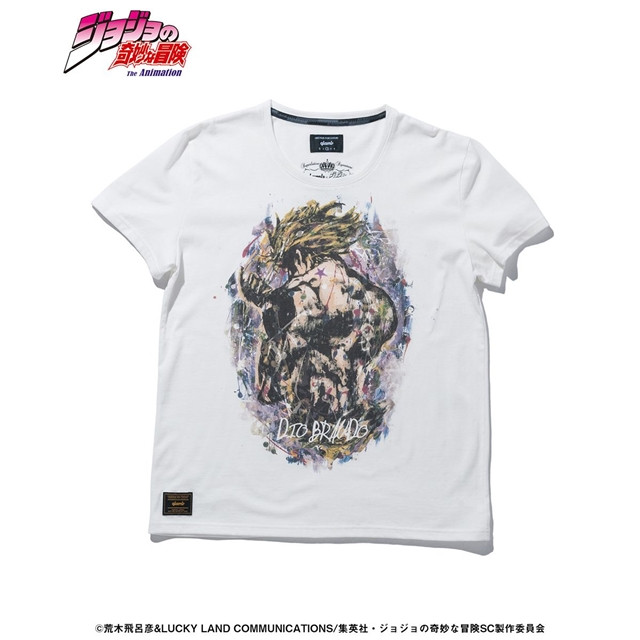 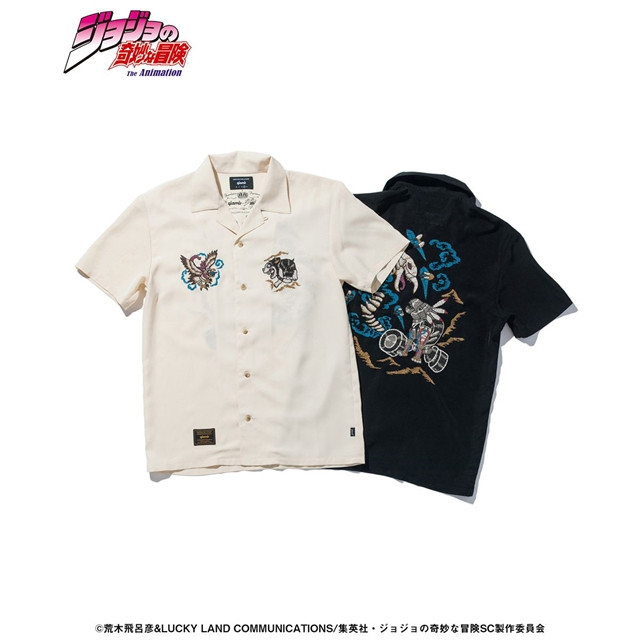 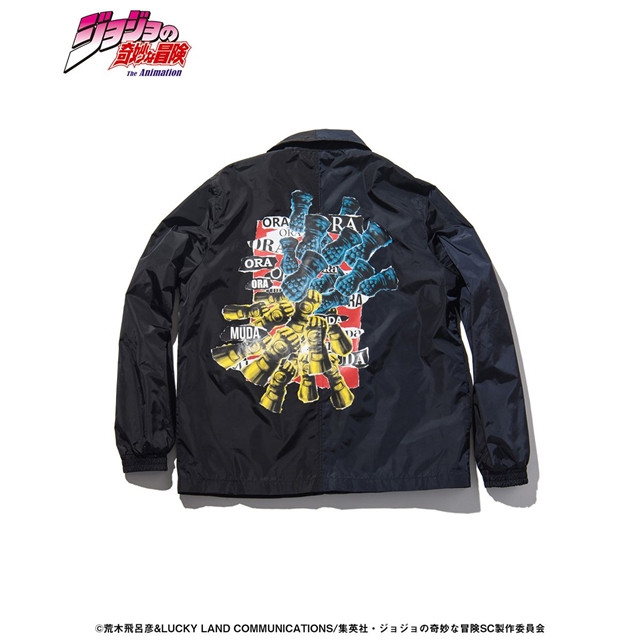 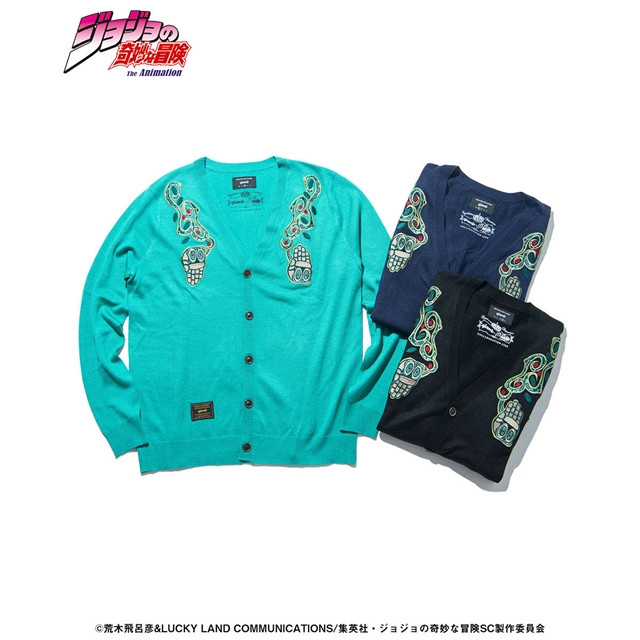 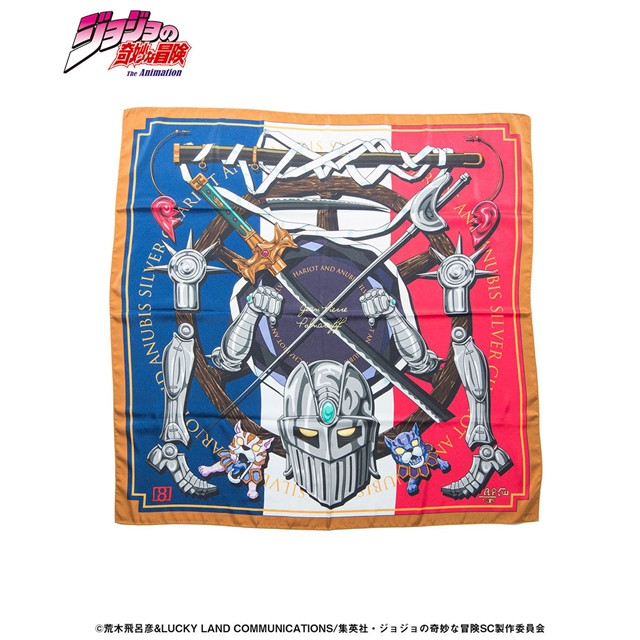 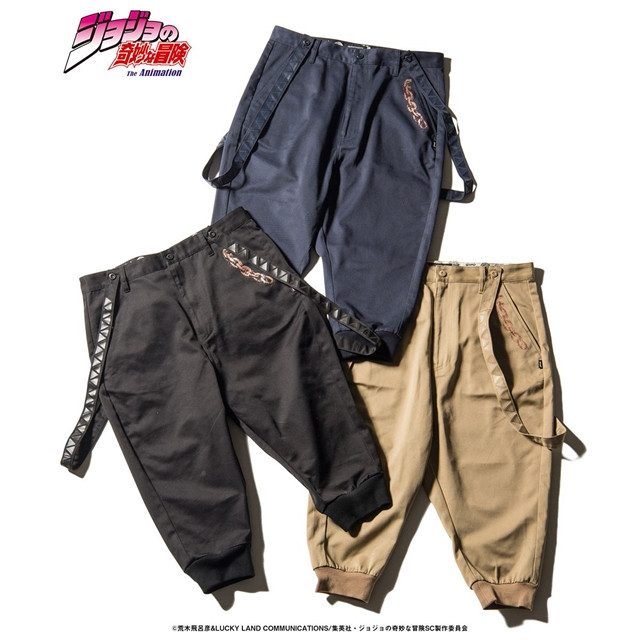 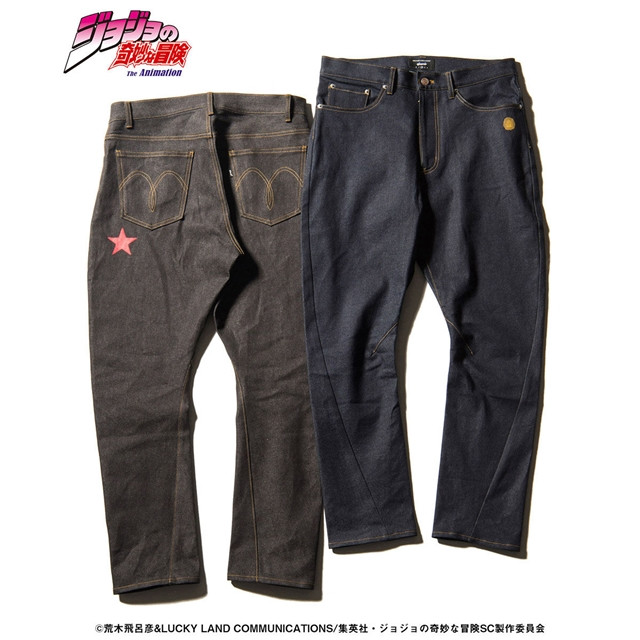