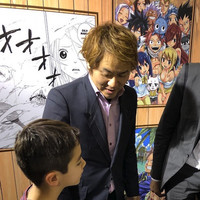 Hiro Mashima, creator of the original Fairy Tail manga, received a great honor at the 45th Angoulême International Comics Festival. In addition to presenting him with the Fauve Special Award, the festival is currently host to an exhibition of his work from January 25 to 28. 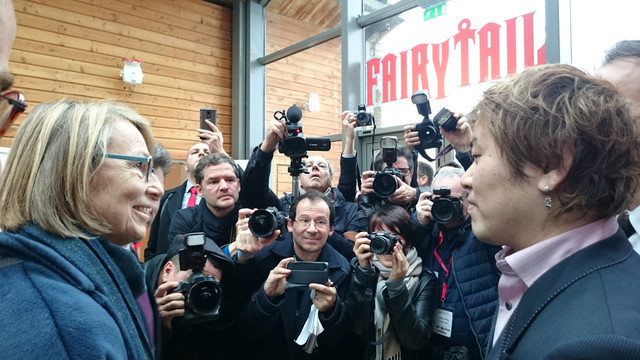 Angoulême's Fairy Tail exhibition features more than 100 drawings and 50 manuscripts spread out over five rooms. There are also figures and costumes on display, and fans can even check out an Artist Technique room outfitted with a special instructional video.

A look at the exhibit: 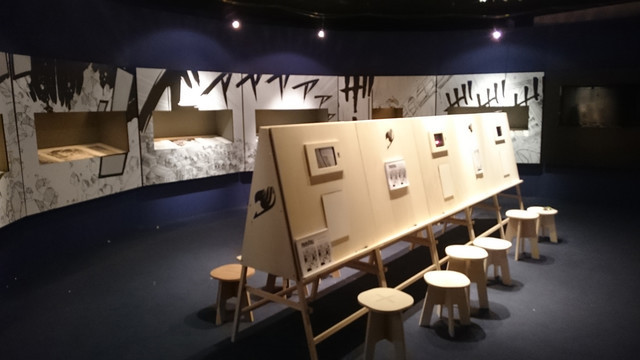 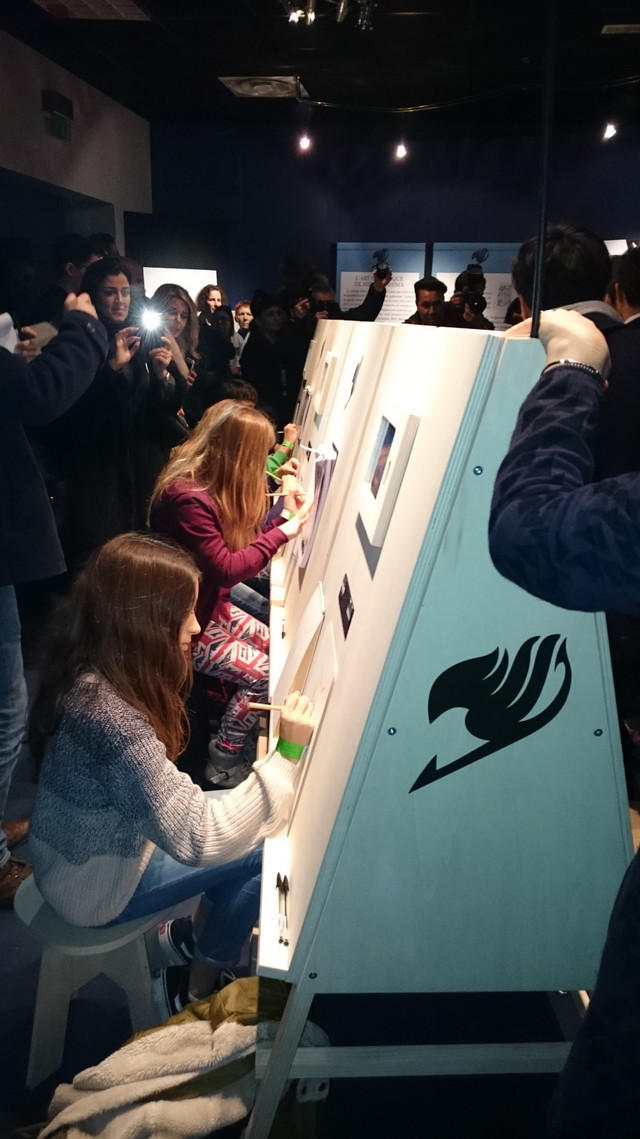 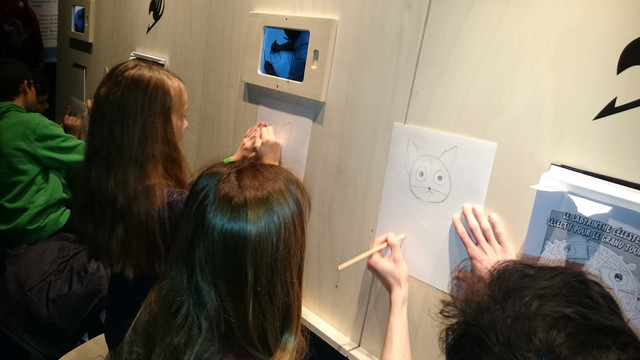 Mashima and his drawing tablet: 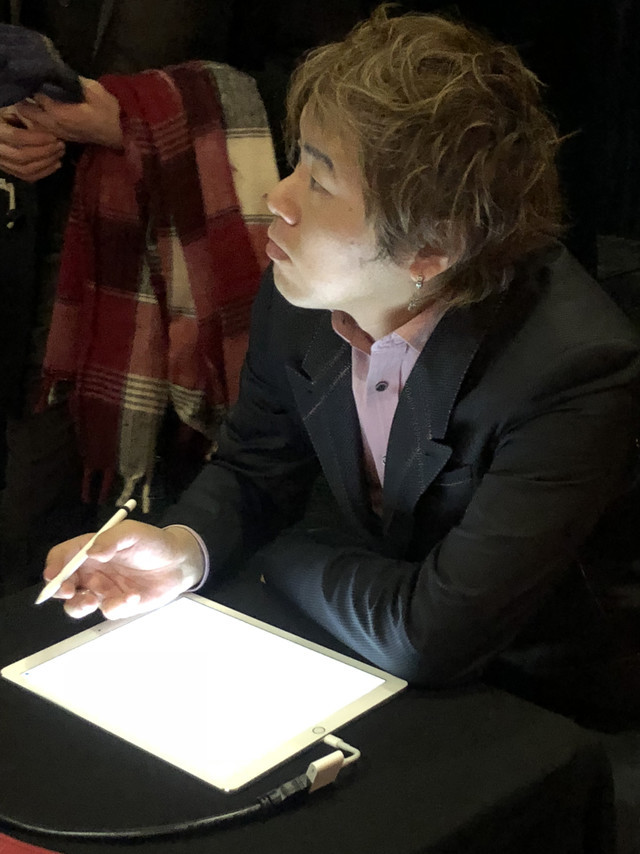 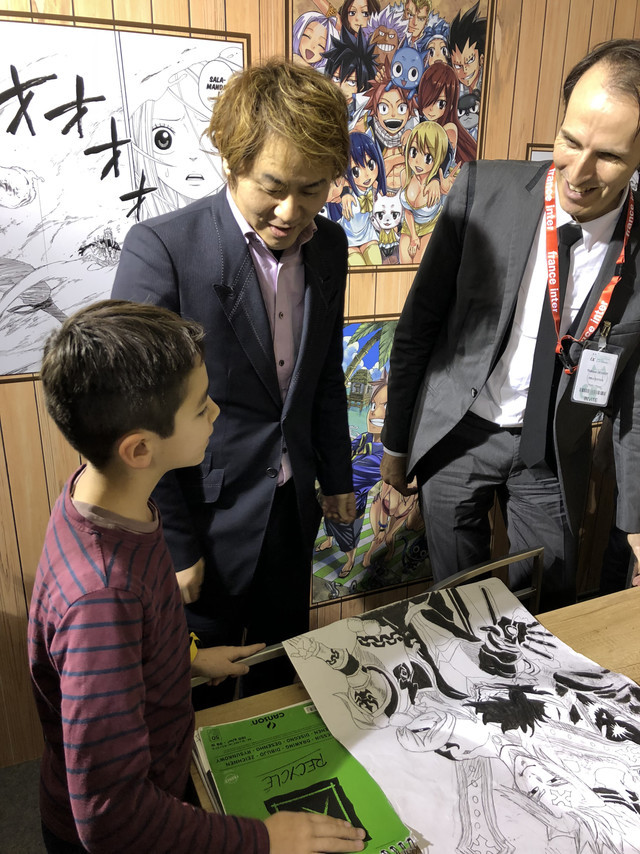 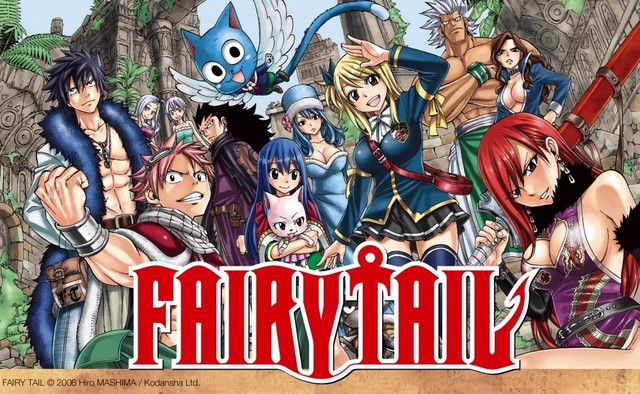