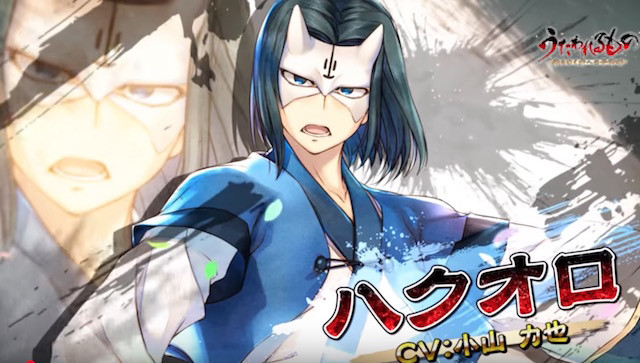 The first 2002 entry in the Utawarerumono series is getting a major facelift, with Aquaplus setting the remake up for an April 26 Japanese launch on PS4 and PS Vita. Ahead of that we have the debut promo, which shows off all the fancy HD visuals and other improvements, from the event scenes to the new 3D battles.