Live-action adaptation based on 2015 novel by Junko Oyama heads to theaters in Japan on June 23, 2018 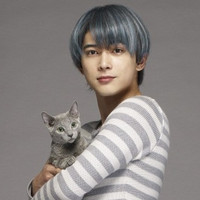 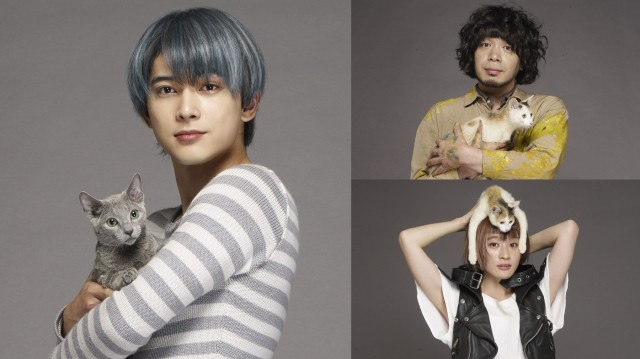 Neko wa Daku Mono ("Embracing the Cat"), an upcoming live-action film adaptation of Junko Oyama's 2015 novel, is giving some actors the opportunity to get in touch with their inner feline, because they'll be playing cats that imagine themselves as human beings. 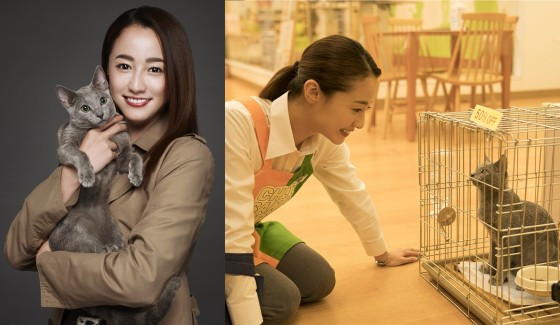 In Neko wa Daku Mono, Erika Sawajiri plays Saori Oishi, a former idol singer who has retired to a quiet life working as a super market clerk at a small town in the countryside. Saori doesn't get along well with other people, but she befriends as male Russian blue cat named Yoshio. Touched by her feelings, Yoshio imagines himself to be a human being (played by actor Ryo Yoshizawa) and thinks of himself as Saori's boyfriend.