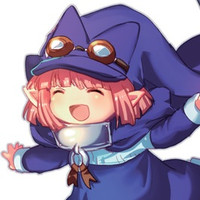 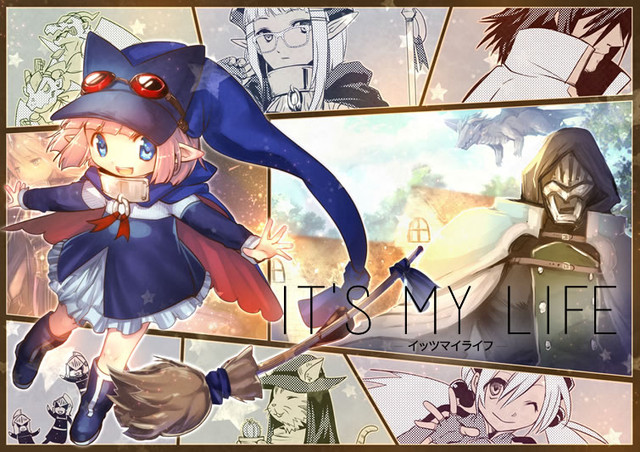 The crowdfunding campaign to create an animated short based on IT'S MY LIFE, a popular comic fantasy web comic by Imomushi Narita about a retired knight and magical girl trying to live a peaceful live in a cottage in the countryside, has officially begun, and now more information about the stretch goals, pledge tier rewards, staff, and cast has been revealed. 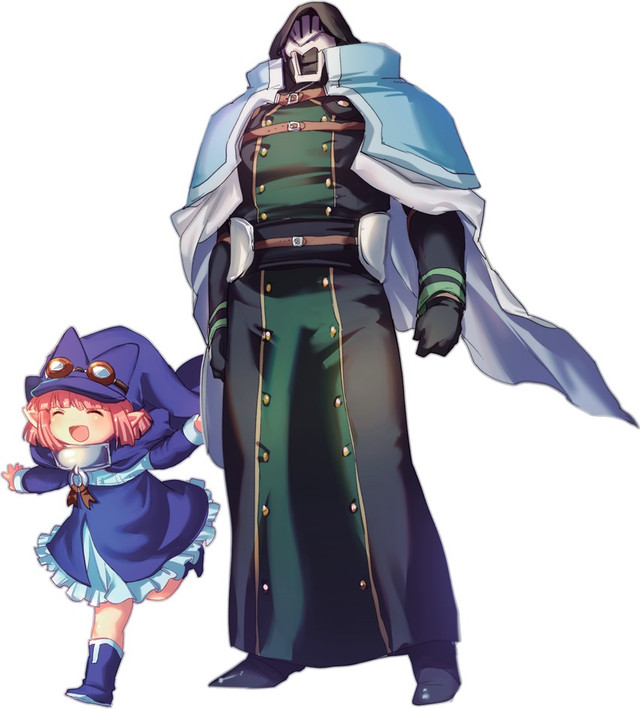 Pledge tiers range in price from 5000 yen ($46 US) to 1.5 million yen ($13,800 US) and offer prizes such as DVDs, mouse pads, hug pillow covers, postcards, autographed color illustrations, as well as unique props such as stuffed animals and a customized guitar.

The staff for IT'S MY LIFE includes:

The cast for IT'S MY LIFE includes Tetsu Inada as Astra and Hiromi Igarashi as Noah. 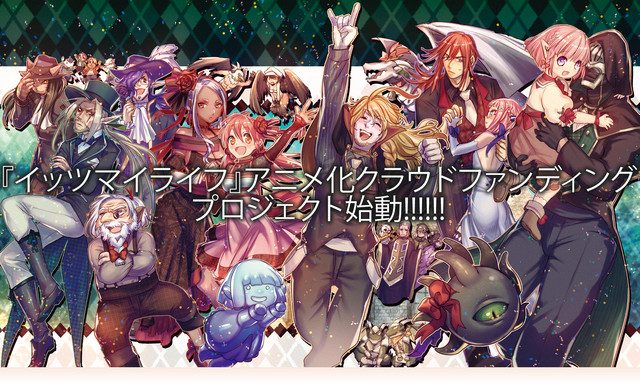 The crowdfunding campaign for IT'S MY LIFE runs on Makuake until April 25, 2018.