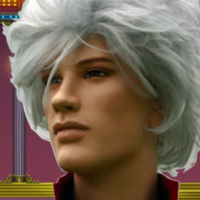 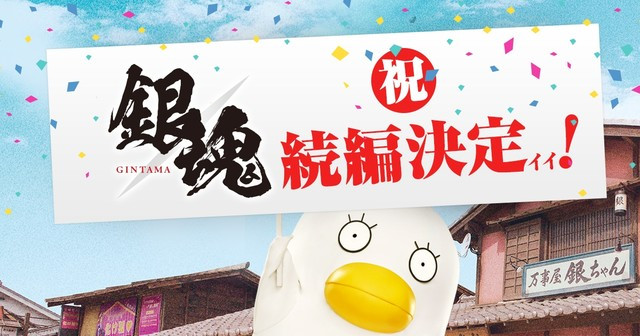 The 2017 live-action Gintama film turned out to be a surprising commercial success, and now new details have been released concerning the sequel, tentatively titled Gintama 2. The new info includes a summer release date (August 17, 2018) as well as confirmation that director / screen-writer Yuichi Fukuda and star Shun Oguri will be returning to reprise their roles. 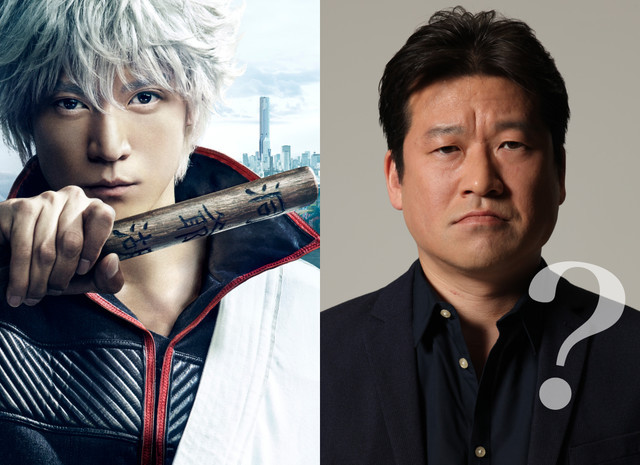 It has also been confirmed that actor Jiro Sato has signed on to play an as-yet-unnamed role. Sato previously played the perverted samurai, Henpei Takechi, in the 2017 Gintama film. Gintama 2 is already in pre-production, with principal photography scheduled to begin in early February of 2018. 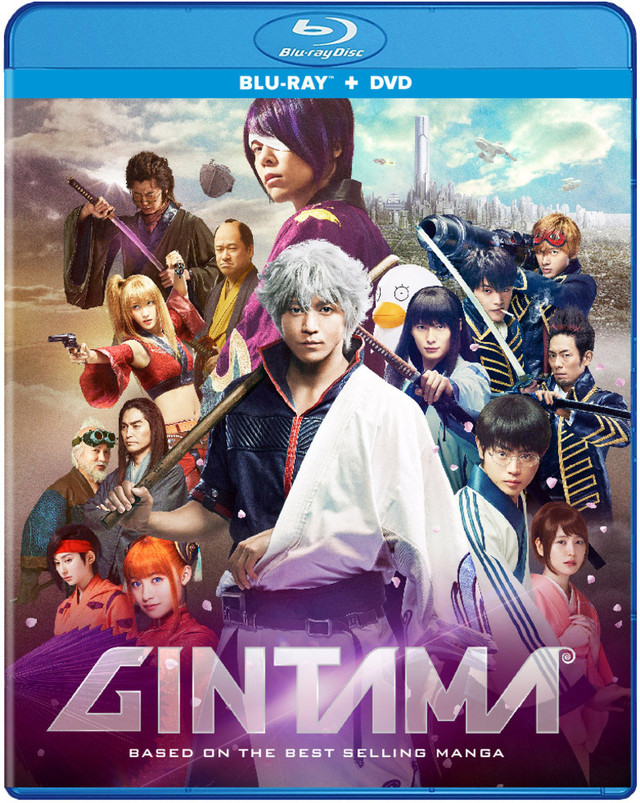 This live action Gintama film is based on the bestselling manga and set in the Edo shogunate.

The power of samurai is on decline as the aliens from outer space have invaded the country and outlawed their swords. This film portrays the life of handyman Gintoki Sakata, who still carries the heart of a samurai.