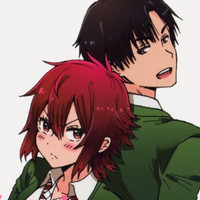 Seven Seas Entertainment announced a new license today with the addition of the Tomo-chan is a Girl! manga. Fumita Yanagida originally launched the ongoing series back in 2015, and the first English volume is set to debut on September 11.

Here's how Seven Seas sums it up:

Boyish high school girl Aizawa Tomo finally manages to tell her childhood friend Jun that she’s got a crush on him. Unfortunately, her confession goes right over his head—he didn’t even realize she was a girl until junior high, and even now, Jun still thinks of her as a bro! How can  Tomo-chan possibly convince him otherwise and win Jun’s heart? 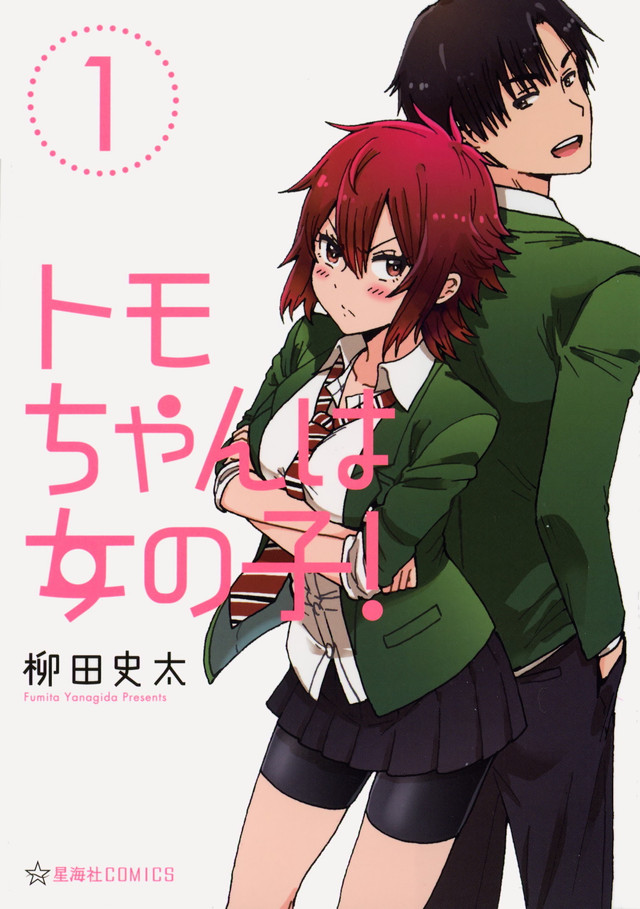 Tags
tomo-chan is a girl!
« Previous Post
"Song of Memories" Visual Novel Heads to the West This Year
Next Post »
"Yakuza 6" Delayed to April 17 in the West
Other Top News
3 Comments
Sort by: