Anime to premiere in Summer of this year 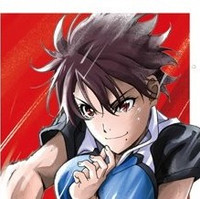 The first details on the Hanebado anime adaptation have been confirmed, with a trailer confirming the initial cast and staff. The anime will be helmed by the following staff and preliminary cast members, with the key visual and trailer following: 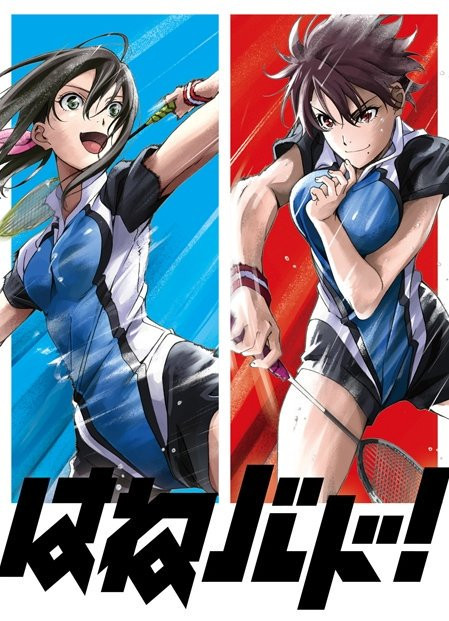 The manga is currently serialized in Kodansha's Afternoon and centers on the women's badminton club in the story's Kitakamachi High School.