Summon Shiki to your party when the collaboration comes West 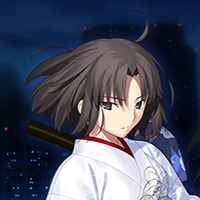 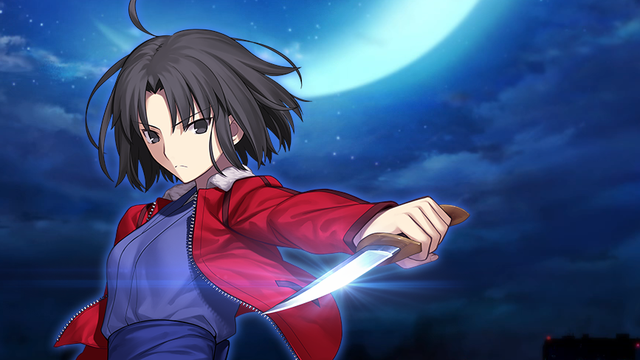 Prepare for an otherworldly Servant when Fate/Grand Order crosses Nasuverse borders in their upcoming Garden of Sinners crossover event.

Originally run in Japan in 2016, the collaboration event brings two versions of Garden of Sinners heroine Ryougi Shiki into play. Special missions will grant you use of her 4-star Assassin form, whom you can earn copies of upon completing the quest line. A 5-star Saber form will be available for a limited time during pickup summons.

The campaign will also feature six Garden of Sinners-themed Craft Essences, available only until the end of the event.

The official Fate/Grand Order Facebook page is currently running a promotion in advance, offering all players 3 Saint Quartz if the trailer post receives either 15,000 likes or 4,000 shares.

The Garden of Order collaboration campaign runs from February 8-22 on North American servers.

VIDEO: Aniplex of America Prepares for "Hanamonogatari" and "the Garden of sinners -recalled out summer-" Releases