Astolfo Gets Smol for "Fate/Apocrypha" Nendoroid 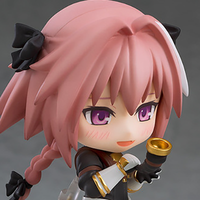 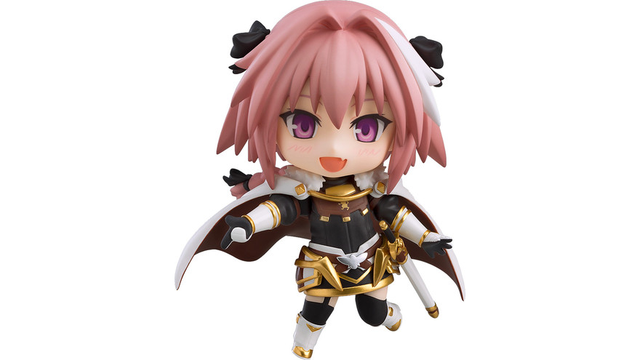 Astolfo would likely approve highly of this latest Nendoroid -- Fate/Apocrypha's Rider of Black looks cuter than ever in the upcoming release. 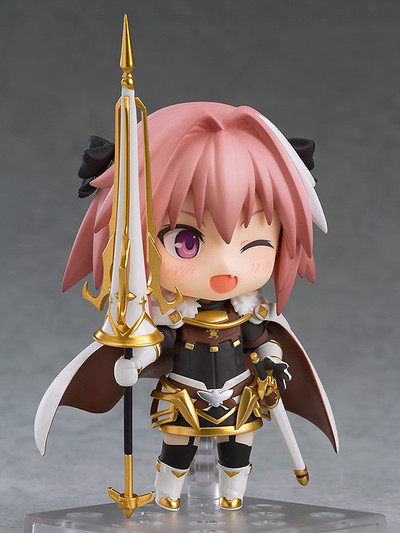 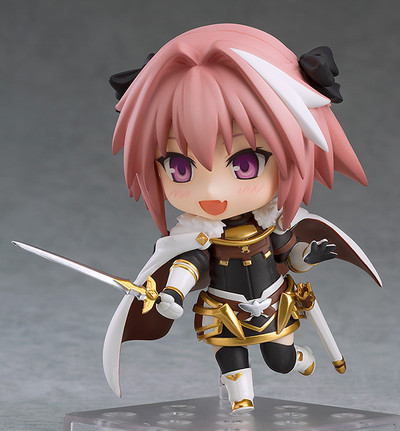 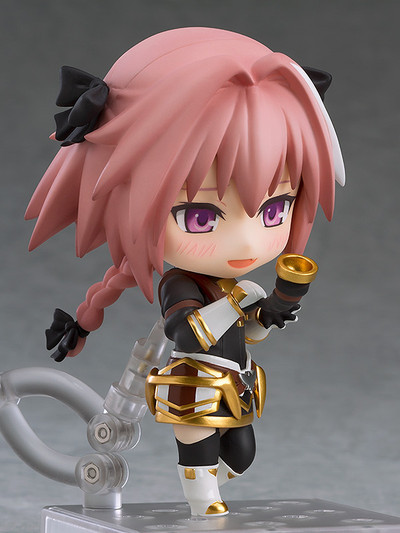 The new figure comes with three face plates: smiling, winking, and blushing. He also comes with several props -- his sword (both sheathed and drawn), his lance Trap of Argalia, and his hunting horn La Black Luna. Also included is a stand to help you create a variety of poses for the figure.

Astolfo is ABS and PVC and stands 100 mm tall. He's available for preorder for $52.99, and is expected to ship out in October of this year.

>> Preorder the Astolfo Nendoroid from the Crunchyroll Store