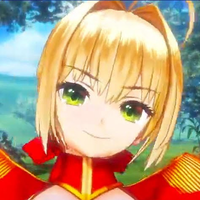 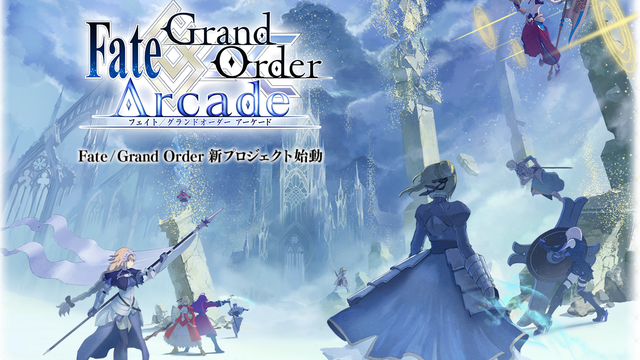 For now in the West, we'll have to stick to our phones. But aspiring Masters in Japan can look forward to the upcoming Fate/Grand Order Arcade in the very near future.

At this weekend's Japan Amusement Expo, Sega revealed more details about the upcoming release. Most notably, they've confirmed a July 2018 release date for the game. 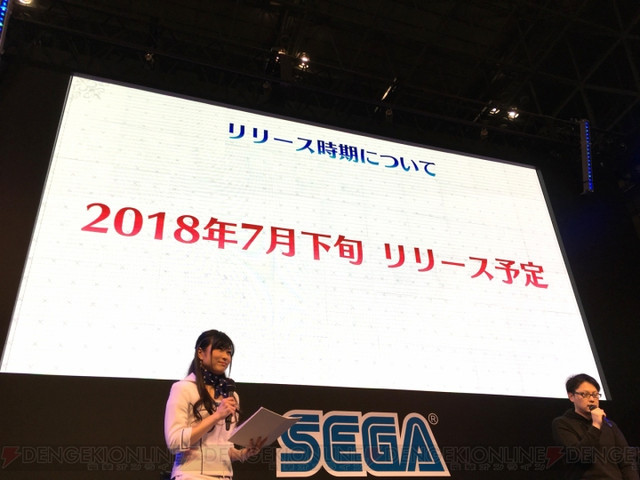 Also, it's been announced that the arcade version will launch with 20 available Servants. The opening Servant lineup has not yet been released, but we have a hunch there will be at least one Altria in the pack.

Sega also announced two game modes: a single-player mode and Heroic Spirit Summoning Team Mode, the latter of which allows you to team up and battle with friends. 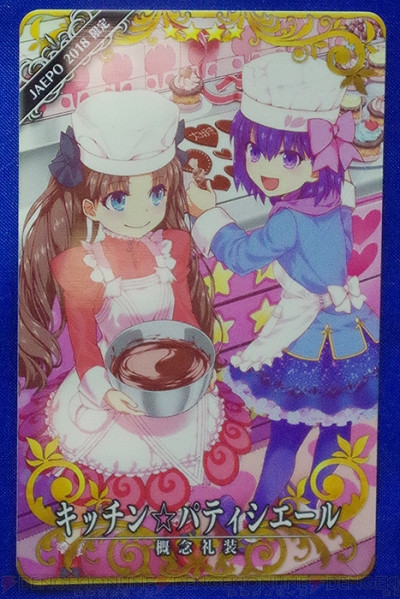 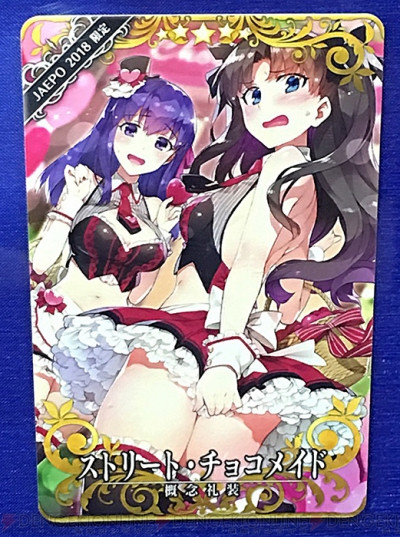 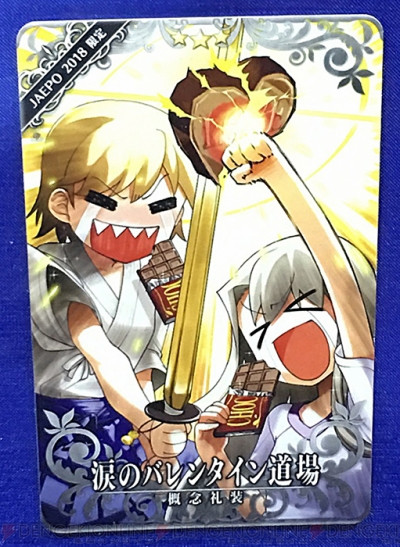 Sega has also teased that there will be more Fate/Grand Order news released over Jaepo weekend -- potentially as early as tomorrow.