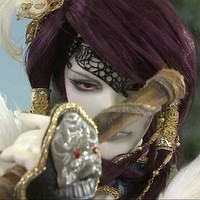 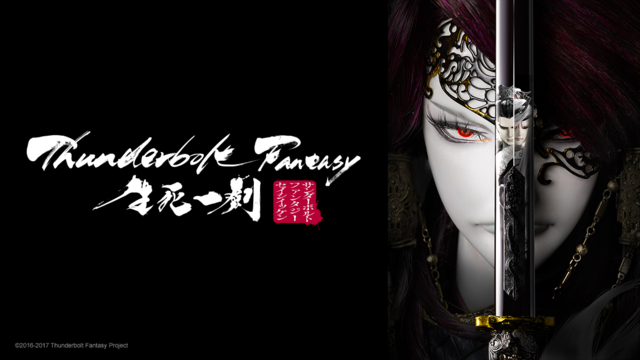 Heads up, wuxia puppet fans! Crunchyroll has added the 2017 Thunderbolt Fantasy - The Sword of Life and Death - film to its catalog, and the film can now be streamed worldwide (except Asia) by Crunchyroll members with Premium accounts. 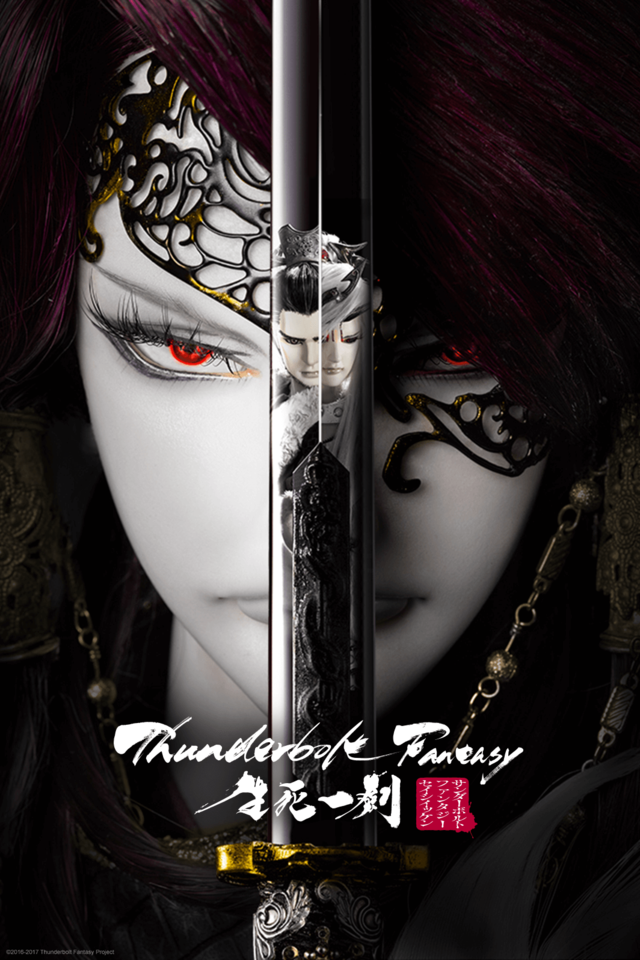 Crunchyroll describes Thunderbolt Fantasy - The Sword of Life and Death - as follows:

A tale depicting the root of the animosity between Shā Wú Shēng and Lǐn Xuě Yā, prior to the events of the show.

The cunning thief hires the bloodthirsty swordsman as a bodyguard. Together they will challenge the Sword Arts Assembly...

Based on the spinoff novel, with a screenplay by Gen Urobuchi.

Also includes an all-new story about Shāng Bù Huàn and a prologue that will lead into the second season.