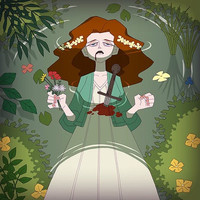 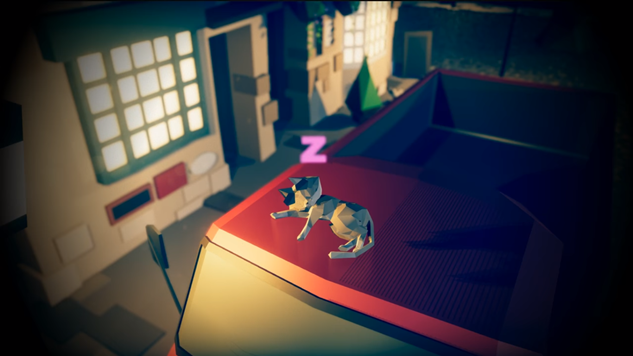 Back in October, Hidetaka "Swery65" Suehiro's latest project, The Good Life, ended up short of its goal on crowdfunding site Fig. Despite this setback, Swery promised to eventually take these efforts to Kickstarter, and that time is almost upon us.

According to Swery's latest update, the Kickstarter launch is officially set for March 26. You can see his full message and some words from creative director Yukio Futatsugi below.

Hello everyone. I have a good news for you guys.
We decided that we will relaunch of crowdfunding campaign of "The Good Life" on 26th March 2018 (PST).
See you AGAIN soon, and I love you all!!
SWERY#TheGoodLife #SweryNewGame pic.twitter.com/ANwfz7KNID