Sylph joins the cast beginning in Episode 19, which airs in Japan on February 13, 2018 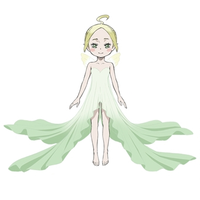 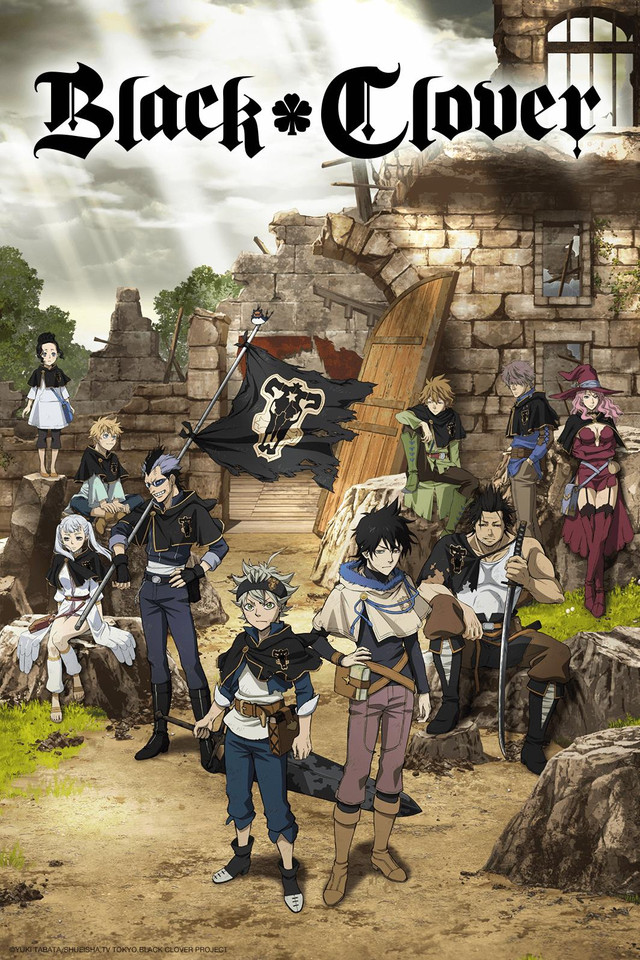 Voice actress Aya Uchida is joining the cast of Black Clover, a TV anime based on the fantasy adventure manga by Yūki Tabata, as a tiny wind spirit. Uchida will play Sylph, a spirit of the wind, beginning in Episode 19 of Black Clover, which broadcasts in Japan on February 13, 2018. 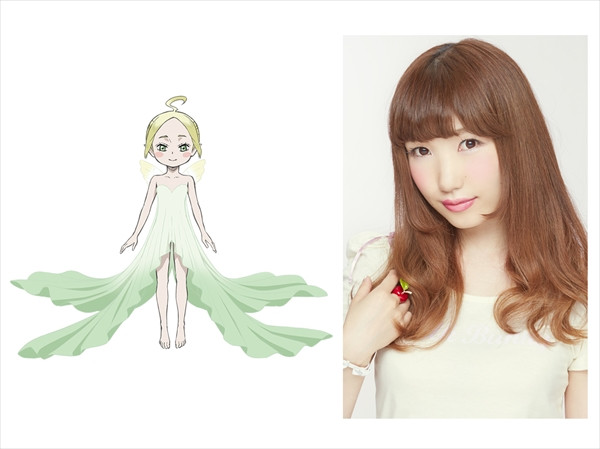 Sylph is a spirit that represents the elemental power of the air, and she is capable of creating powerful gusts of wind. Sylphs live for many human generations, and each generation they bond with a human mage. It is said that mages who bond with sylphs receive great power, and this time Sylph has chosen to bond with Yuno. Sylph is chatty and headstrong, and she loves Yuno very much. Yuno calls her "Bell". 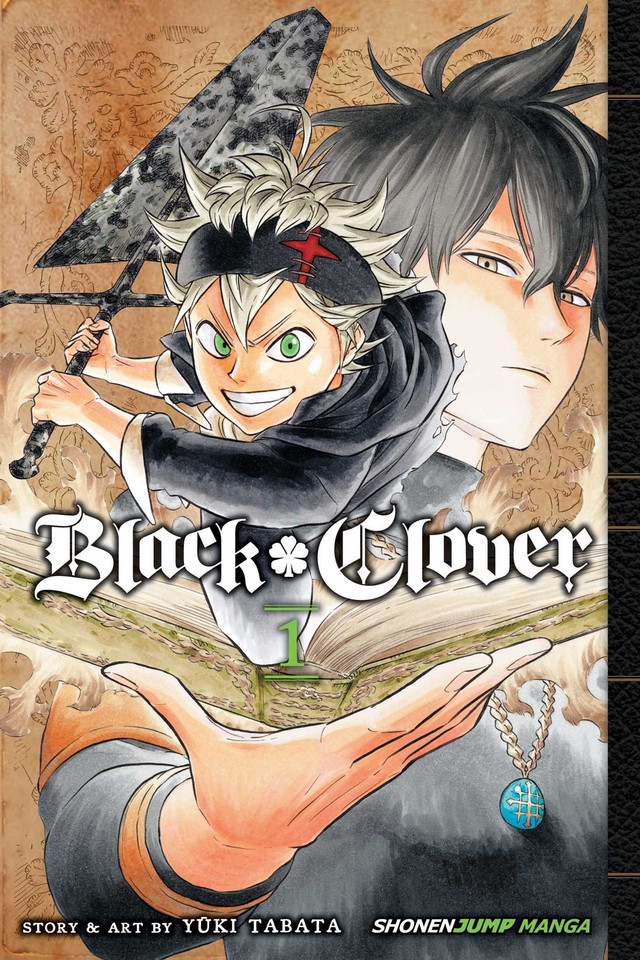 The original Black Clover manga is serialized in Shueisha's Weekly Shōnen Jump manga magazine, and an English language version is also available from Viz Media. The Black Clover TV anime is directed by Tatsuya Yoshihara and features animation by Pierrot. Black Clover is currently streaming on Crunchyroll and Funimation, who describe the series as follows:

Bid Farewell to Black Clover: Phantom Knights as It Shuts Down This December