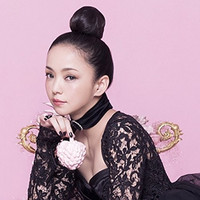 "Hope," the 20th OP theme song for the TV anime One Piece performed by 40-year-old J-Pop singer Namie Amuro, has been digitally available since February 11. At the same time, her official website confirmed that a "special collaboration" between her and the internationally popular franchise was decided, and posted an anime visual featuring her and the members of the Straw Hat Pirates. Her second One Piece OP theme song following "Fight Together" (14th/episode 493-516) has been used since the 807th episode aired in Japan on October 1, 2017.

Since she has already announced her retirement from the entertainment business as of September 16, 2018, it is expected to be her last collaboration with One Piece. She says, "I am really honored to join a collaboration project with One Piece for which I have provided theme songs. I would be glad if the adventure between me, who dive into the One Piece world, and the members of the Straw Hat Pirates will be a project filled dreams that deliver hopes and courage to you." More details will be

provided at a later date. 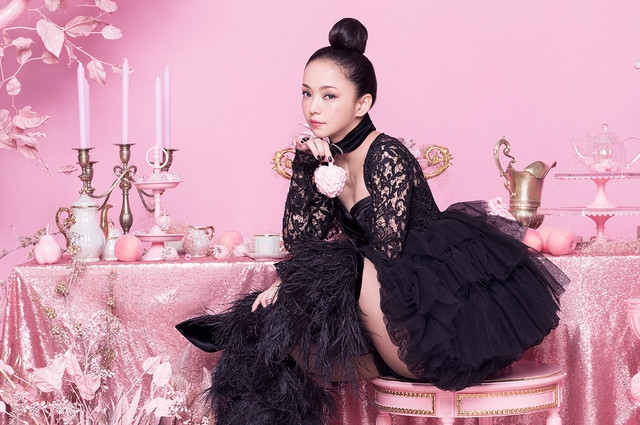 Namie Amuro's Anime Collaboration Clip to be Aired in One Piece: Episode of Skypiea TV Special