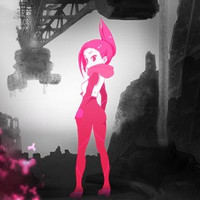 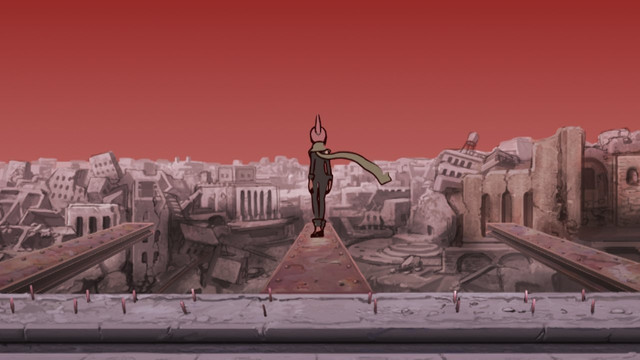 Although director Tatsuki and independent animation studio Irodori are no longer attached to Kemono Friends, they've been keeping busy with a number of other anime projects, and now their newest work has been officially announced: a TV anime based on the 2012 short anime Kemurikusa. The announcement was made on Tatsuki's official Twitter feed.

Translation: "And so, we're going to make a Kemurikusa TV anime! We'll push ourselves to the limits! #kemurikusa"

The original Kemurikusa anime is a short film in two parts that was published to Irodori's official Youtube channel and also released on DVD in Japan. Kemurikusa is described as a science fiction action story of girls fighting mysterious creatures called "Mushi" in a world shrouded by red fog. Kemurikusa won a prize at the 24th Annual Computer Graphics Animation Contest in 2012.

Further details about the production, such as the release date, have not yet been revealed.