The wrap-up begins on February 28 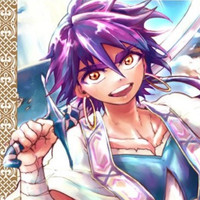 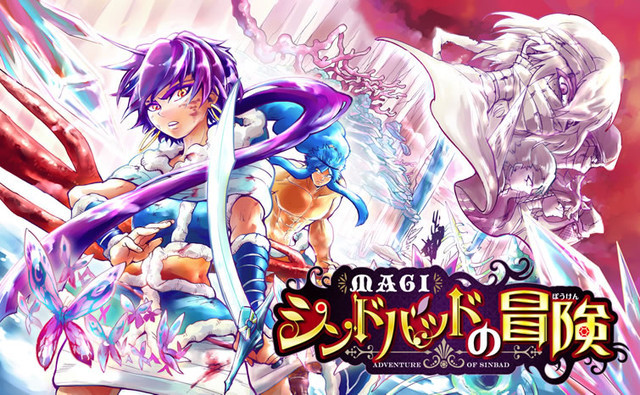 According to Shogakukan's Manga ONE app, the Magi: Adventure of Sinbad spinoff manga is gearing up for its conclusion. Shinobu Ohtaka and Yoshifumi Ōtera plan to tie the story to the original Magi manga in the epilogue, which begins on February 28.

Magi: Adventure of Sinbad will switch to a bi-weekly schedule—with updates coming to Manga ONE every other Wednesday—during the epilogue.

Tags
magi
« Previous Post
Two Kinds of Camping in Laid Back Camp
Next Post »
Anime Abroad: 6 Reasons to Be Excited for "Death March to the Parallel World Rhapsody"
Other Top News
2 Comments
Sort by: