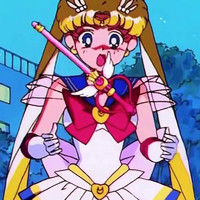 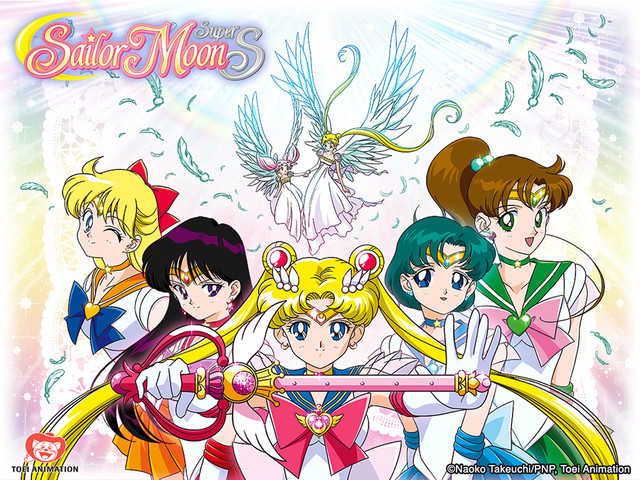 Viz Media has a big Sailor Moon event planned for this year's Anime Boston, which is being held at Boston's Hynes Convention Center and the Sheraton Boston Hotel from March 30 to April 1. Starting things off with a bang is Friday night's Sailor Moon SuperS Moonlight Masquerade. From 5:30pm to 7:30pm, fans will be able to check out a curated showcase of Sailor Moon cosplay, with thousands in cash and prizes up for grabs for the contestants.

VIZ Media proudly presents a special opportunity to celebrate the magic and splendor of SAILOR MOON with the Sailor Moon SuperS Moonlight Masquerade. This is a showcase of cosplay like nothing you’ve seen before! Watch and cheer as contestants show off their Sailor Moon-themed costumes on stage for a chance to win thousands of dollars in cash and prizes! Throughout the event there will be special previews of what’s coming up in the world of SAILOR MOON, along with news, an enchanting premiere of never-before-seen episodes, and much more.

Attendees are invited to join in the Moonlight Masquerade with VIZ Media’s Animation Team and special guests, including voice actor Amanda Miller (Makoto Kino/Sailor Jupiter) and more! Also appearing will be professional costume designer, Jez Roth, who is renowned for his costume work with Cirque du Soleil and the action-packed “Lip Synch For Your Cosplay” segments seen widely online and at conventions nationwide.

More information on the contest including prizes and submission guidelines can be found here: viz.com/blog/posts/calling-all-sailor-moon-cosplayers. Contest entry instructions and the submission form for the Sailor Moon SuperS Moonlight Masquerade can be found at http://bit.ly/2ABMnMasq.