Animate in Akihabara to distribute limited-edition postcards and clear files 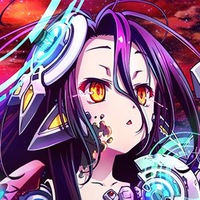 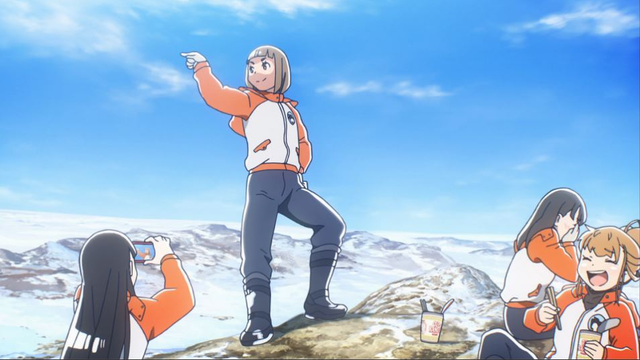 Sharp-eyed fans may have noticed the No Game No Life: Zero ad in the first episode of A Place Further Than the Universe. Turns out that wasn't just a nod to director Atsuko Ishizuka, who oversees both shows.

This Saturday, Animate's Akihabara location will be hosting a collaboration between the series and the film. Visitors to the shop can grab a collaboration postcard -- while supplies last, of course. 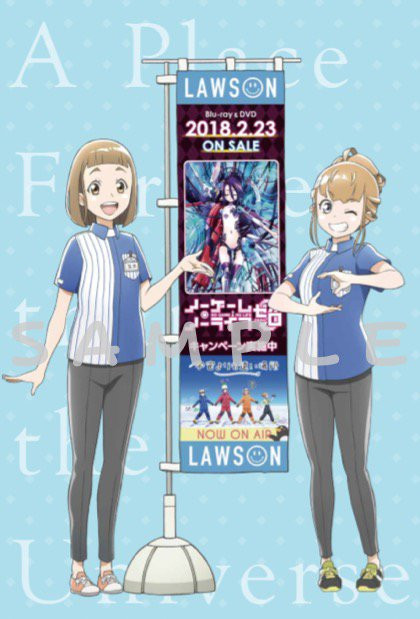 The show's official Twitter will also be hosting a lottery event: tweet them with the hashtag #よりもいノゲCP (#YorimoiNoGeCP) for a chance to win one of ten postcards autographed by all four lead actresses from A Place Further Than the Universe.

And in Animate's fourth floor Only Shop, shoppers can receive a special clear file when they pick up volume 1 of A Place Further Than the Universe on DVD and BD.

The collaboration event runs from February 17 to March 4.

>> Watch A Place Further Than the Universe on Crunchyroll

>> Watch No Game No Life on Crunchyroll

Tags
a place further than the universe, no game no life
« Previous Post
How Do You Take Your Anime? Discotek Wants Your Vote
Next Post »
"The Longest Five Minutes" Launch Trailer is a Surprisingly Brisk Minute
Other Top News
10 Comments
Sort by: