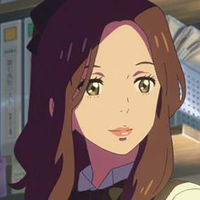 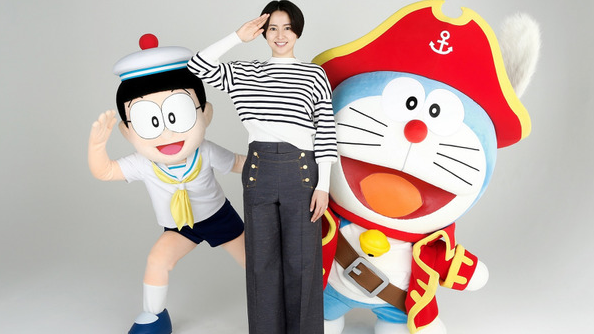 The crew of Doraemon's latest movie has added one more familiar voice: Masami Nagasawa, the voice of Okudera-senpai in your name.

Nagasawa will be appearing as Fiona, the wife of pirate captain in the upcoming Nobita's Treasure Island. Not much is known about her yet, except that she is a kind and caring person and serves as a maternal stand-in for Nobita during the story. 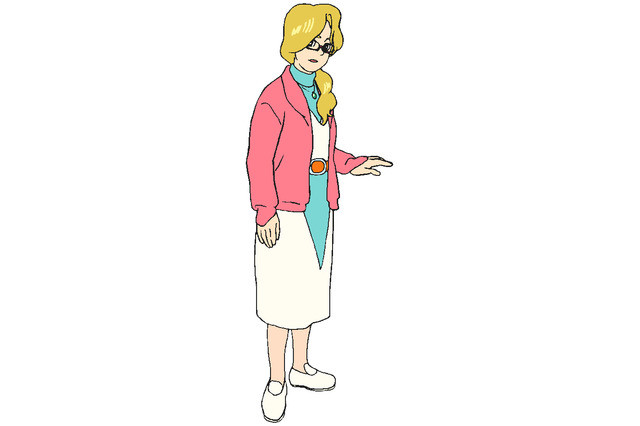 Like many others who appear in modern Doraemon films and episodes, Nagasawa was a fan of the series from an early age. She read the manga with her grandmother, and is honored to be taking a role in the modern series.