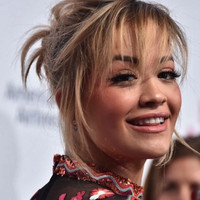 Another human cast member has been added to the live-action Detective Pikachu movie, which has Ryan Reynolds in the lead as the voice of Pikachu. The latest addition is singer-actress Rita Ora, who will be playing an as-yet-unrevealed character.

Via The Hollywood Reporter