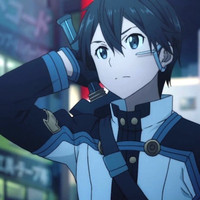 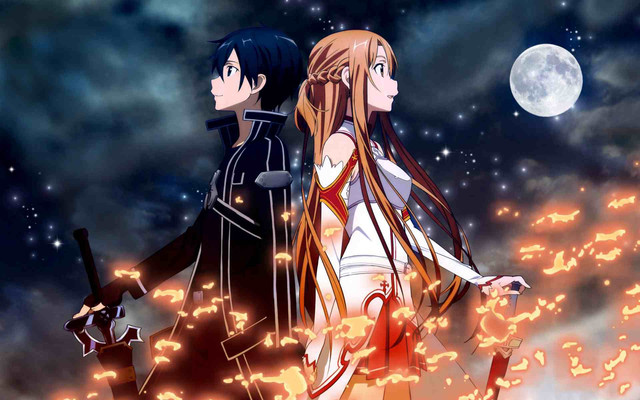 One of the most common controversies when it comes to adapting anime, manga, and other related properties is the subject of "whitewashing." We had the issue with everything from 1995's Fist of the North Star to 2017's Ghost in the Shell and beyond, but the producer behind the upcoming Sword Art Online series hopes to nip this in the bud.

That producer is Laeta Kalogridis, who recently spoke about the live-action SAO adaptation with Christina Radish at Collider. According to Kalogridis, the series has been sold to Netflix, which she says is on the same page when it comes to avoiding the whitewashing problem.

When Radish asked Kalogridis what she would like to see happen with the live-action SAO, she responded with the following:

Well, let’s get the obvious bit out of the way, right away. SAO is an essentially Japanese property, in which Kirito and Asuna, who are the two leads, are Japanese. In the television show, Kirito and Asuna will be played by Asian actors. Whether or not that was the question underneath your question, it’s not a conversation about whitewashing. When I sold it to Netflix, we were all on the same page. They are not interested in whitewashing it, and I am not interested in whitewashing it. In terms of the secondary characters, because the game is meant to be global, the way it’s presented in the anime and in the light novels, there are secondary characters that clearly are from other parts of the world, like Klein and Agil. To me, it’s very obvious when you watch it that you’re meant to take that this game spans the globe, but Kirito and Asuna are very clearly located as kids from Japan, and Tokyo, if I’m not mistaken. That is what we will be doing because that is the story. They are, in my mind anyway, much like Major Motoko Kusanagi in Ghost in the Shell, defined in part by being seminal characters in an Asian piece of art. That’s the first and biggest thing.

The interview didn't stop there, and there's plenty more to come. For now, head over to Collider to see what Kalogridis had to say about the storytelling approach of adapting Sword Art Online in comparison to the process behind Altered Carbon.