Three more characters will join the fight as DLC 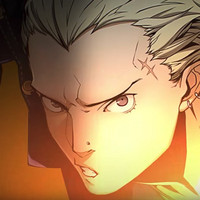 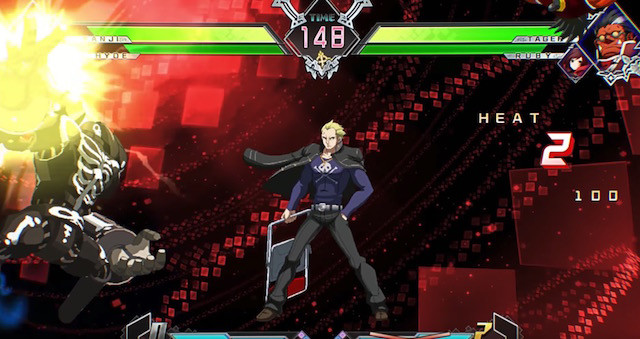 The latest character additions have arrived for BlazBlue: Cross Tag Battle. These three, which will each be available as downloadable content, include Platinum the Trinity from BlazBlue: Central Fiction, Orie from Under Night In-Birth, and Kanji Tatsumi from Persona 4 Arena.

Cross Tag Battle's base roster will consist of 20 characters, with 20 more available as DLC. While a couple will be free to download, most will cost you money. Each of the six character packs will be priced at ¥600 in Japan, with all six available together for ¥2,400 (about $23).

Japan will be getting BlazBlue: Cross Tag Battle in both a standard edition and a ¥7,800 ($74) Digital Deluxe Edition with all DLC on May 31. A North American release will follow on June 5.