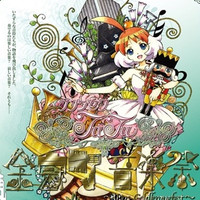 The memorial event includes the anime music's orchestra performance by Orchester Goldkrone Akademie and a talk session by the anime's director and two main voice cast members. Kaoru Wada, the original composer of the anime's soundtrack music, will join as musical director. 9,000 yen (85 US dollars) ticket has been available at ePlus since yesterday.

The ballet-themed fantasy anime directed by Junichi Sato (Sailor Moon, Ojamajo Doremi) was aired for 26 episodes from August 2002 to May 2003, and was critically praised for its unique world setting

and dramatic use of classical music related to each episode. Sato, who is now attached with the 15th 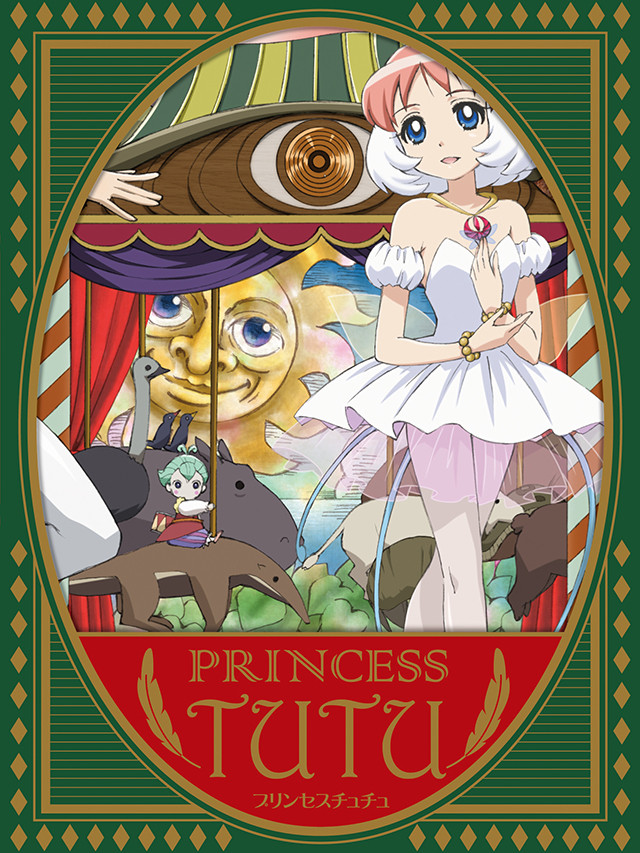 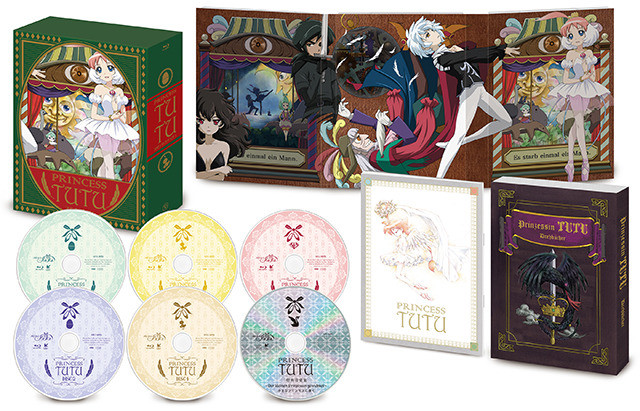