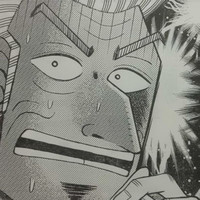 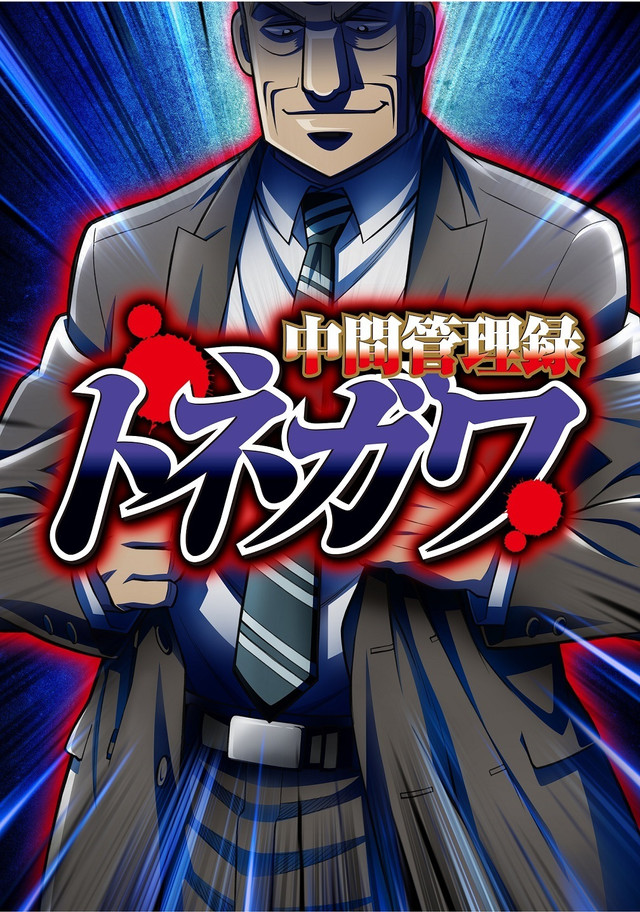 Chuukan Kanriroku Tonegawa ("The Chronicles of Middle Manager Tonegawa), a humorous spin-off manga that re-imagines one of the primary villains of Nobuyuki Fukumoto's Kaiji gambling manga as a bumbling corporate bureacrat with a tyrannical boss, is being adapted into a TV anime that will broadcast on Nippon TV's "AnichU" late-night programming block in 2018. 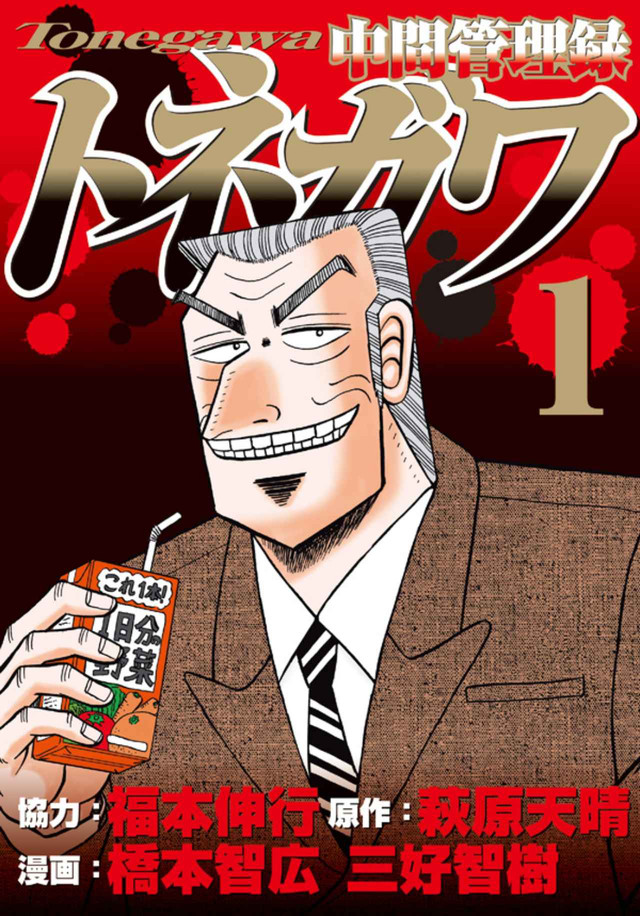 Based on original characters by Nobuyuki Fukomoto, the original Chuukan Kanriroku Tonegawa manga is written by Tensei Hagiwara, illustrated by Tomoihiro Hashimoto and Tomoki Miyoshi, and serialized in Kodansha's Gekkan Young Magazine. The series follows Yukio Tonegawa, a mid-level manager who is driven to distraction by the cruel whims of his boss and the foolishness of his subordinates. 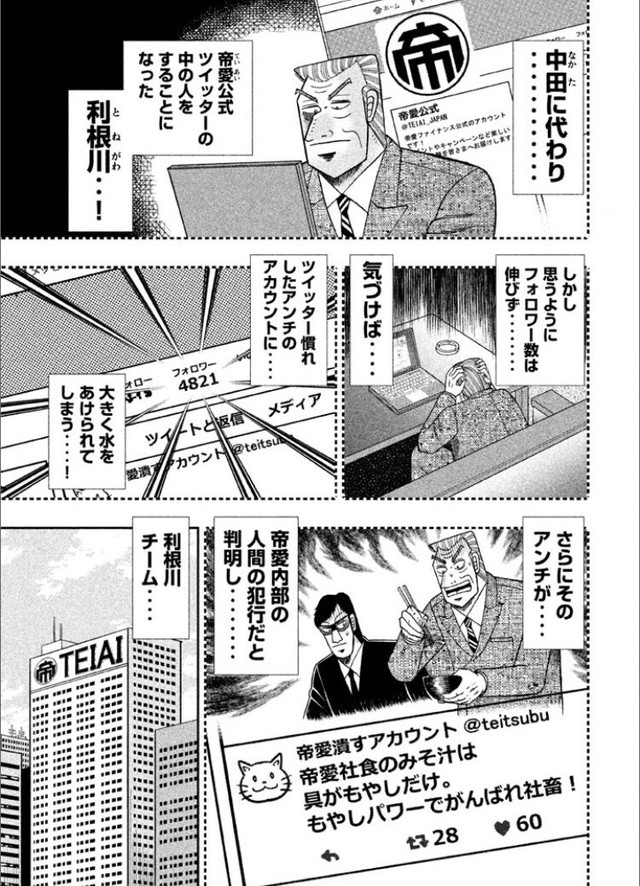 Aside from a new key visual (at the top of the post, above), details on the TV anime production are still scarce. However, it has been revealed that Chuukan Kanriroku Tonegawa will feature animation production by Madhouse, the same studio behind the Kaiji and Akagi TV anime.