LiSA, SILENT SIREN, and more to appear on new album 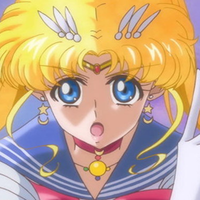 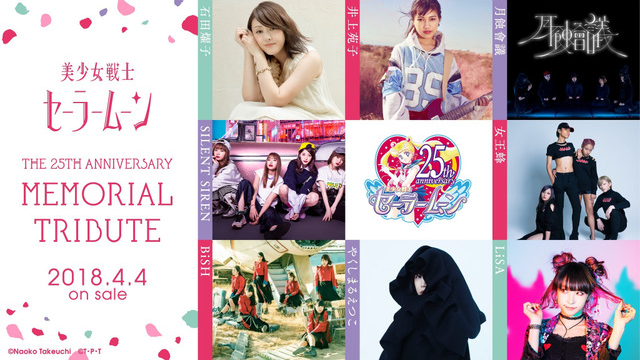 Popular women from the music industry are teaming up to bring new life to the music of Sailor Moon, in the show's new 25th anniversary CD.

Pretty Guardian Sailor Moon: The 25th Annivesrary Memorial Tribute is the second installment of the memorial song collection. The new album has a theme of "a female image of war," and unites different sounds across genres to perform songs from the long-running franchise.

Among the performers featured is Etsuko Yakushimaru, who performed "New Moon ni Koishite" from the third season of Sailor Moon Crystal. 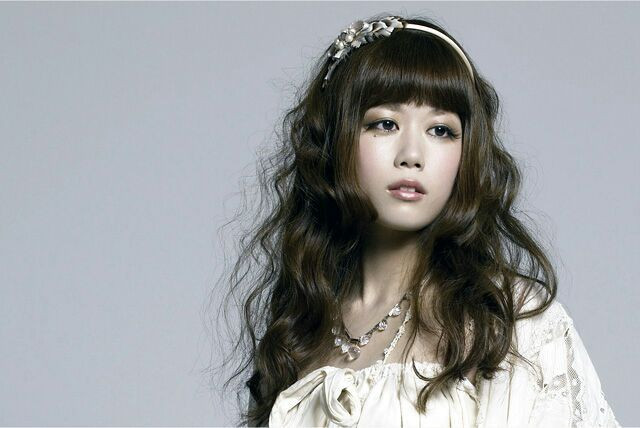 Also among those featured are BiSH, LiSA, and SILENT SIREN.