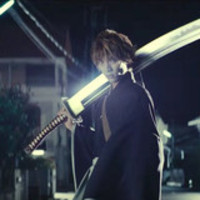 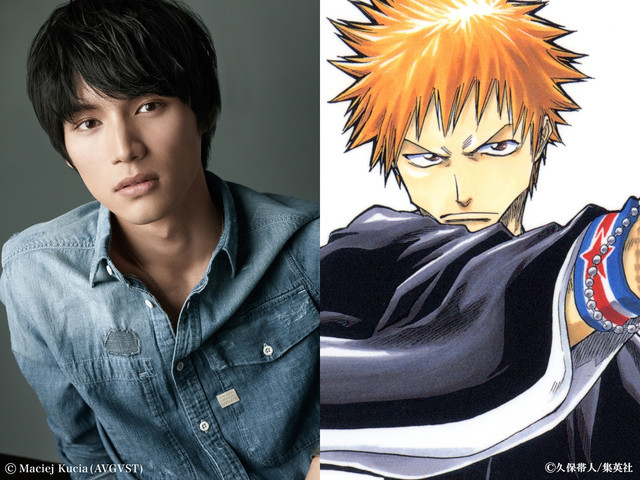 Director Shinsuke Sato (Oblivion Island, the pair of live-action Gantz movies) will be unleashing the live-action take on Bleach in Japan on July 20, and Warner Bros. is here with a new clip to preview some of the early action.

This moment will be familiar even to those who only briefly picked up Tite Kubo's series or its anime adaptation, as Ichigo hits the streets to take on his first Hollow as a Shinigami. 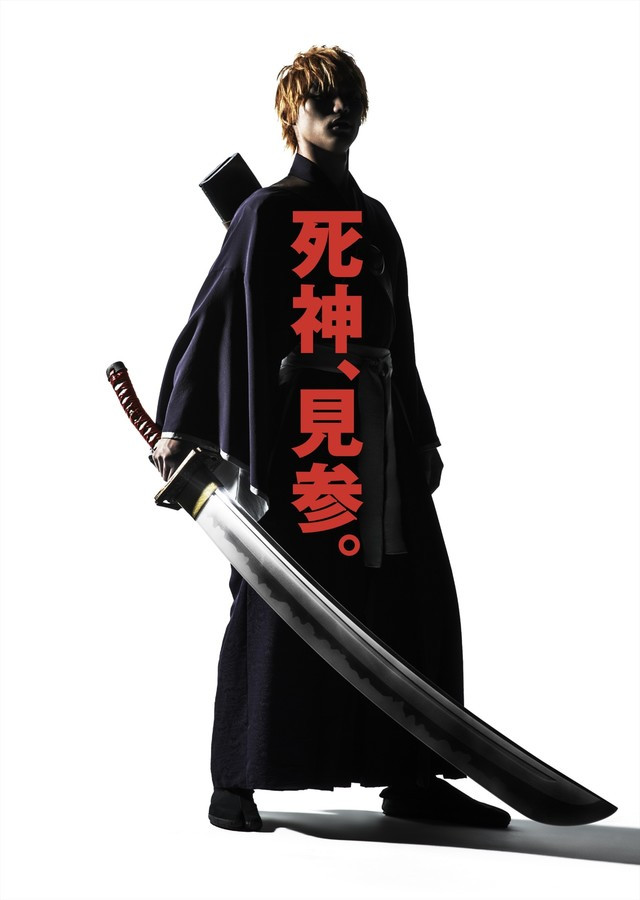