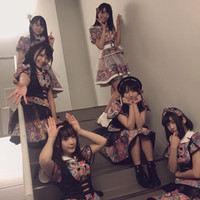 Four-member idol unit AOP (abbreviation for Anime OEN Project) was formed in September 2012 and has performed all four OP theme songs for the Osomatsu-san/Mr.Osomatsu anime series since its first season in 2015. Following the music video, they have also posted a special dance video of "Maboroshi Wink," the second OP song for the ongoing second season, for fans to dance with them.

The song "Maboroshi Wink" was recorded by the four members of AOP and the six from their sister group AOP ZERO, and two from the latter, Yuuna Asahi and Non Harusaki also joined the dance video. The CD single was released as AOP's 13th single on February 20, then ranked 9th in the Oricon's daily single chart on its first day. 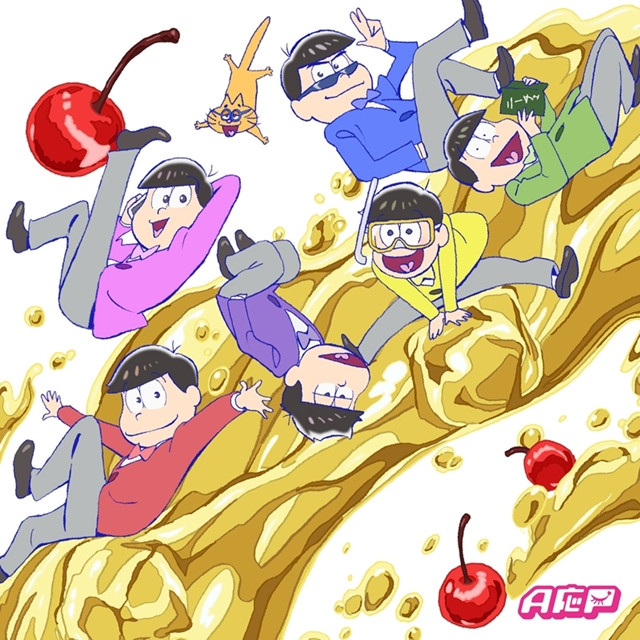 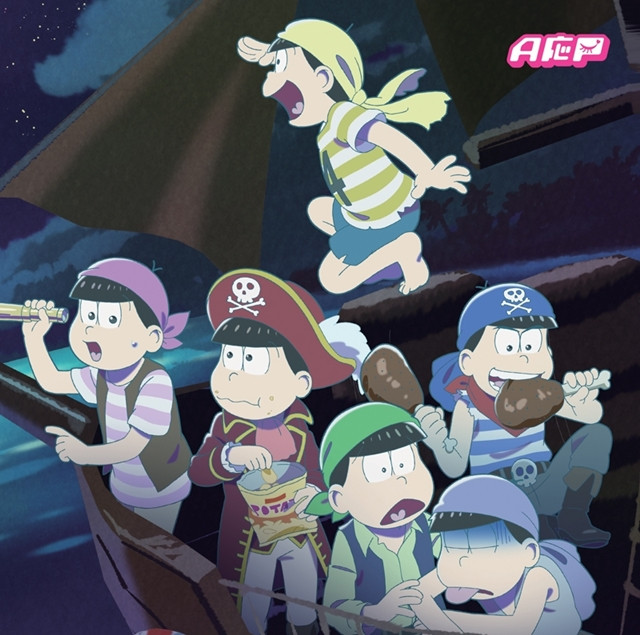