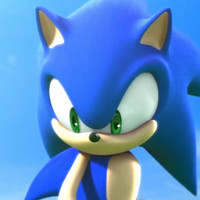 Last time we posted about the live-action/CG hybrid Sonic the Hedgehog movie the rights had shifted from Sony Entertainment to Paramount Pictures. Now Paramount officially has a date lined up for the Blue Blur's big-screen debut, with Sonic the Hedgehog set to open on November 15, 2019.

As previously reported, Deadpool director Tim Miller is on board as executive producer and Neal H. Moritz is producing. Jeff Fowler will be making his directorial debut with a script from Golan the Insatiable creators Pat Casey and Josh Miller. 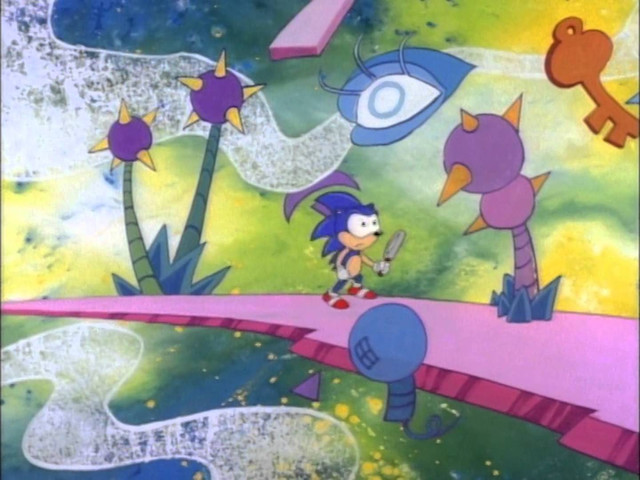