New "Pop Team Epic" Lottery Is Garbage (According to Them) 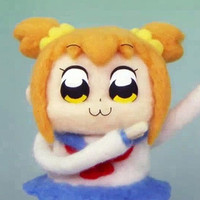 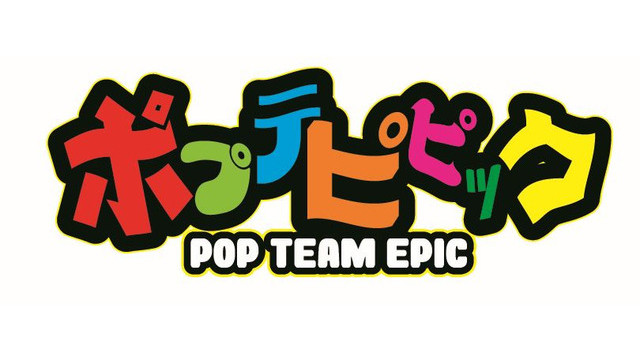 So, how good are the goodies in next month's "Everyone's Lottery" collab with Pop Team Epic? Terrible, apparently.

The upcoming Everyone's Lottery (Minna no Kuji) campaign is titled Pop Team Epic ~This Lottery Is Garbage!~, but that's probably in the eye of the beholder. Winners of the locally-held giveaway can pick up items emblazoned with the likenesses of subculture queens Popuko and Pipimi.

A rundown of the prizes: 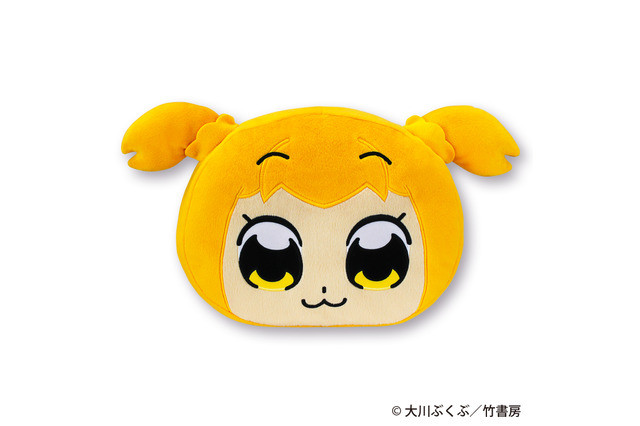 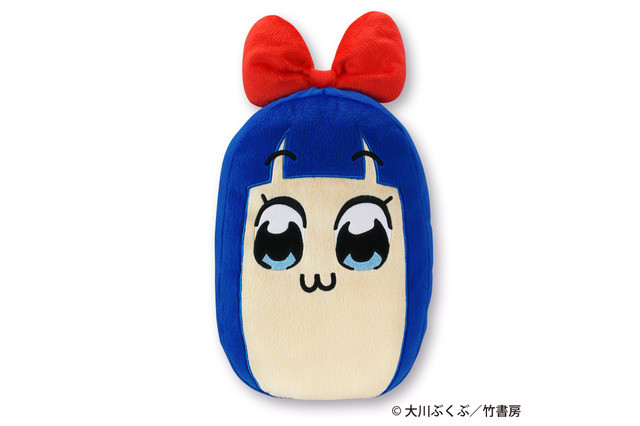 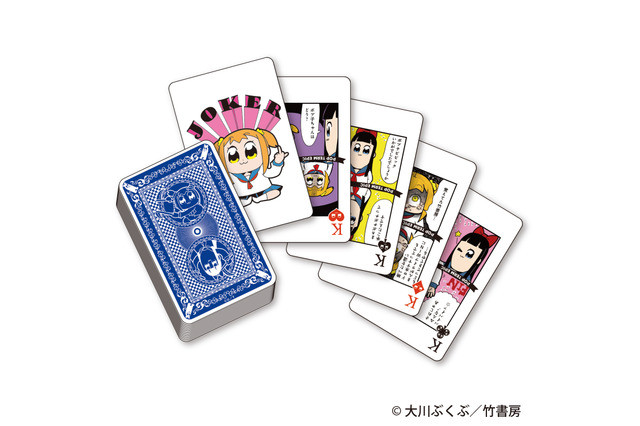 Prize D: Socks (Set of 3 pairs, one size fits all) 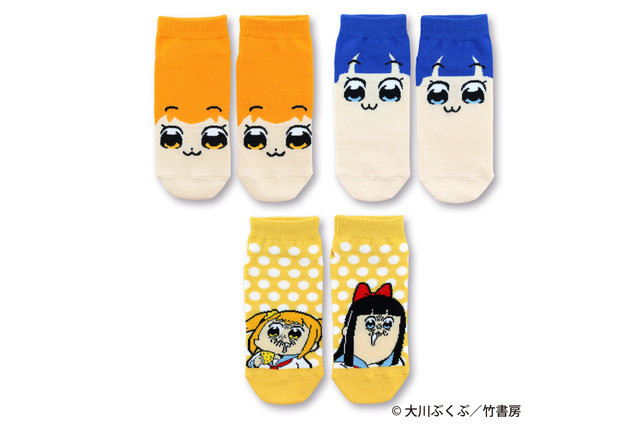 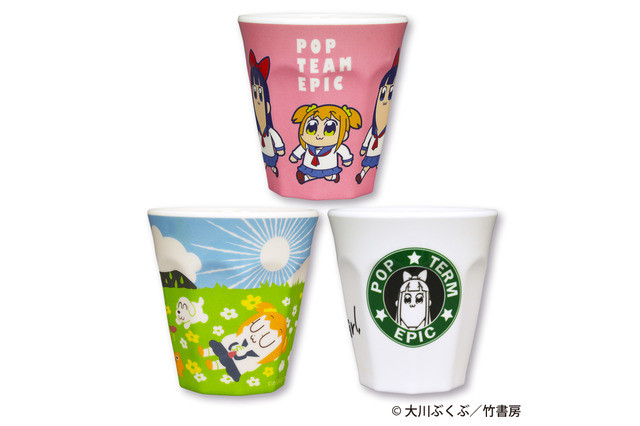 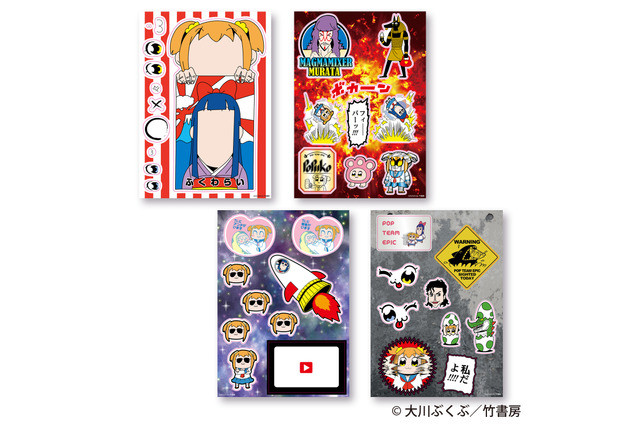 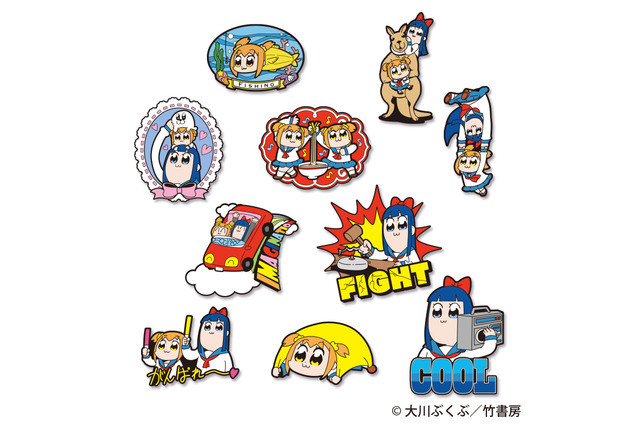 The lottery is 650 yen per spin, and starts March 25 at participating stores.