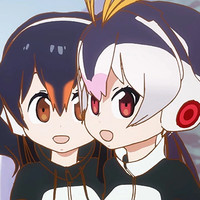 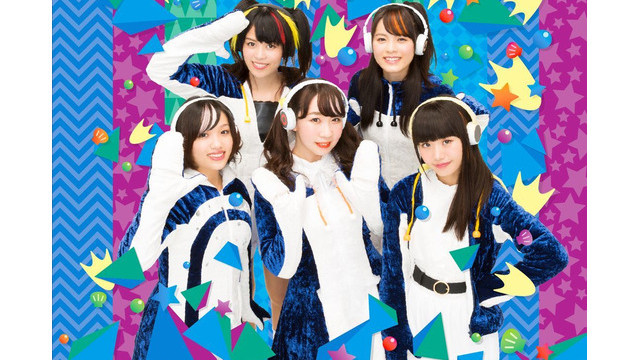 Fans of Kemono Friends already know the joy of PPP, the five penguin Friends with their own idol unit. And come this April -- on World Penguin Day, approprinately enough -- the group will be debuting idol-style with their very first full CD. 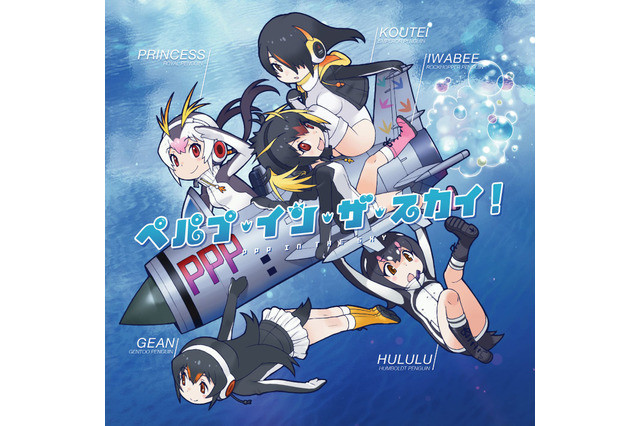 PPP in the Sky! will feature both new and familiar songs performed by Emperor (Ruka Nemoto), Princess (Mikoi Sasaki), Gen (Kyouka Tamura), Hululu (Ikuko Chikuta), and Rocker (Aina Aiba). So far, solo versions of the theme "Welcome to Japari Park" are poised to be released on the album for all five of the girls.

Still to be recorded:

In addition, there will be a new solo piece for each member, and two new PPP group songs. 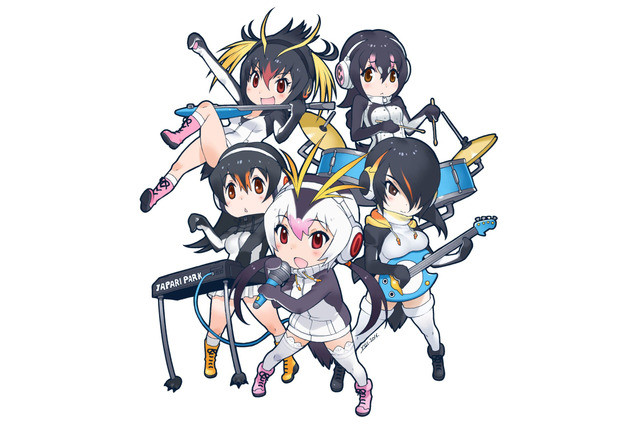 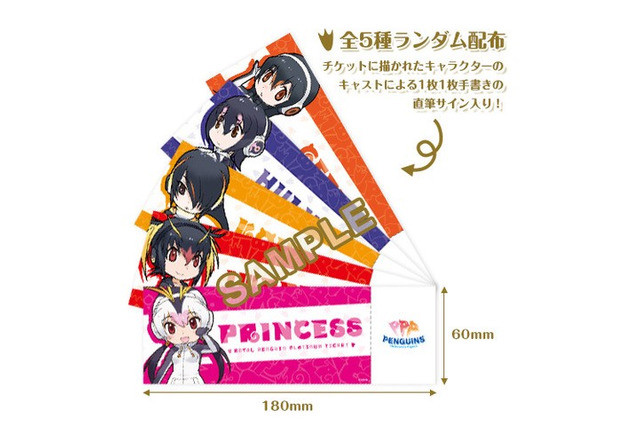 Tags
kemono friends, music
« Previous Post
"Shining Resonance Refrain" Has a Date with the West This Summer
Next Post »
Sanrio Launches New Store with "Fate/GO" and "SHOW BY ROCK!!" Cuteness
Other Top News
3 Comments
Sort by: