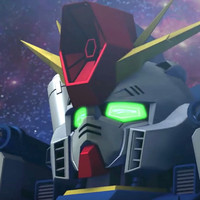 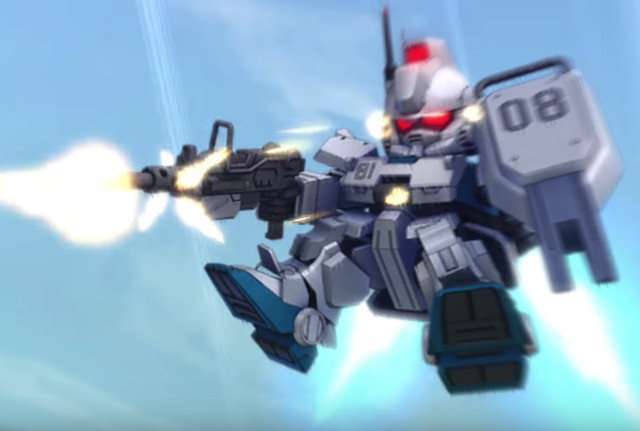 SD Gundam G Generation Genesis previously made its debut on PS4 and PS Vita, and its next stop is Nintendo Switch. With a Japanese release set for April 26—including all the DLC from the previous release—Bandai Namco shared an extended promo.

Those who nab early copies will get a download code for 1992 Super Famicom game Super Gachapon World: SD Gundam X.