"Pop Team Epic" Prepares for Its Own "Endless Eight"

Go home, Popteppic, you are drunk 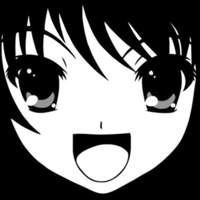 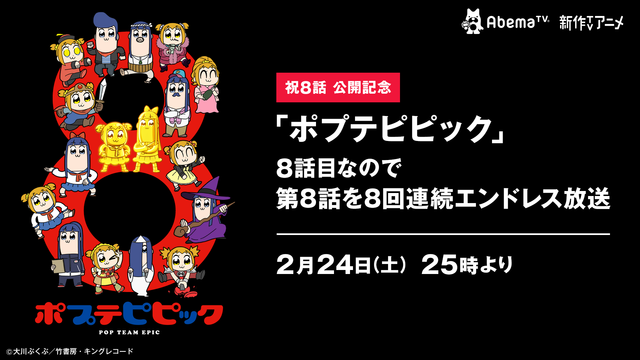 Yes, this is true. No, we are not making this up.

This weekend, Pop Team Epic will be airing its eighth episode. And in celebration of that landmark occasion, they will be hosting their own "Endless Eight" marathon.

Apparently they won't be staging a literal "Endless Eight," with the same episode re-made eight times. They're literally just going to show the episode eight times in a row on AbemaTV. Because of course they are.

However, considering each episode is actually the same episode twice with two different pairs of lead voice actors, technically the four-hour marathon will involve showing the episode sixteen times. 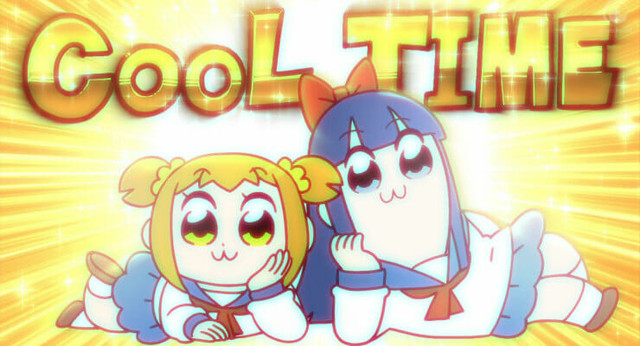 The "Endless Eight" marathon starts Sunday, February 25 at 1 am JST. If you'd like to experience it for yourself here, we do have a "Repeat" button.