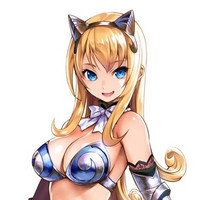 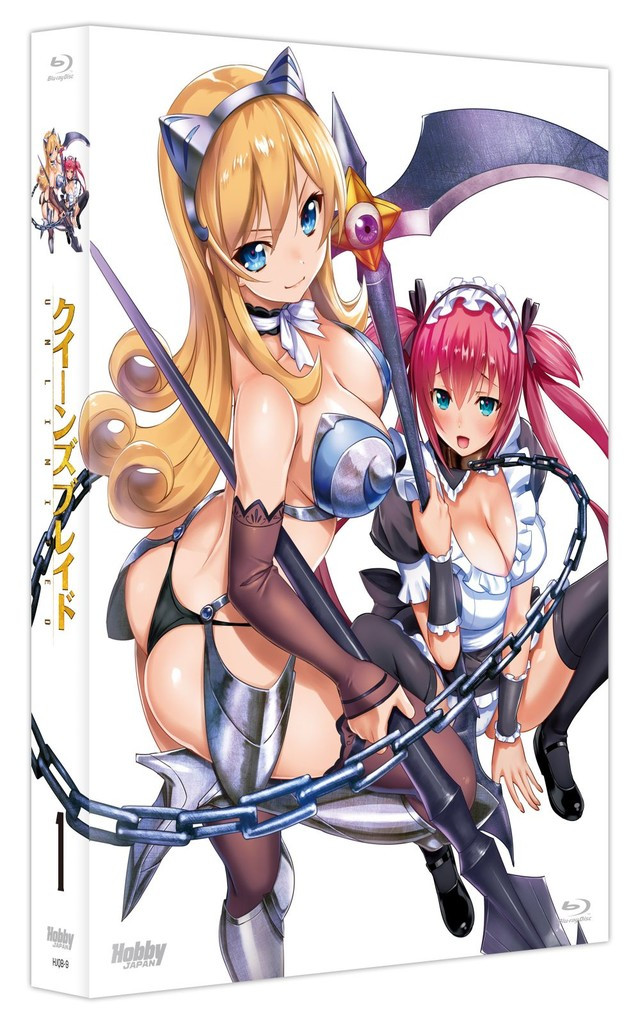 The release date has been revealed for the first episode of the OAV series for Queen's Blade Unlimited, the latest anime installment of Hobby Japan's ecchi fantasy mixed media franchise based on the "Lost Worlds" combat books rules system. 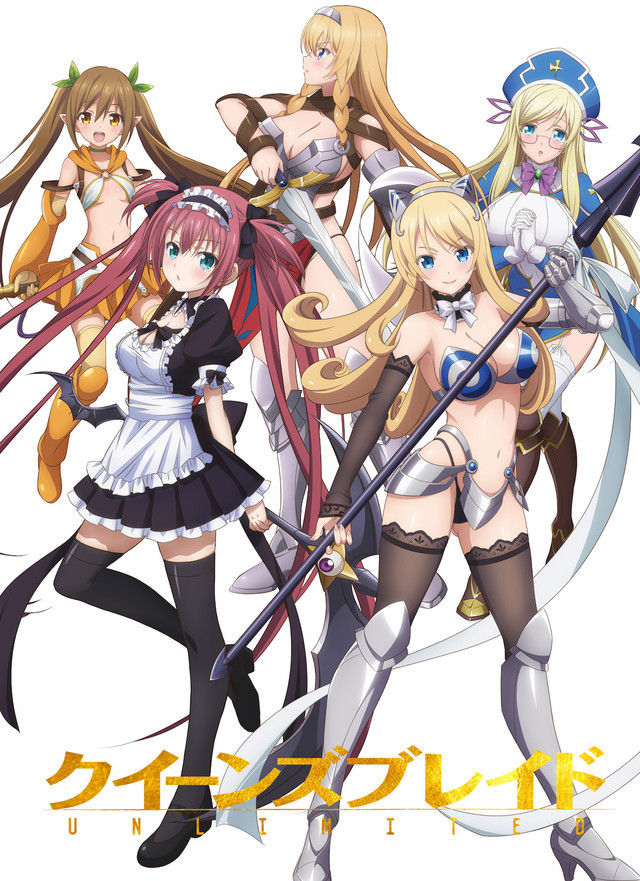 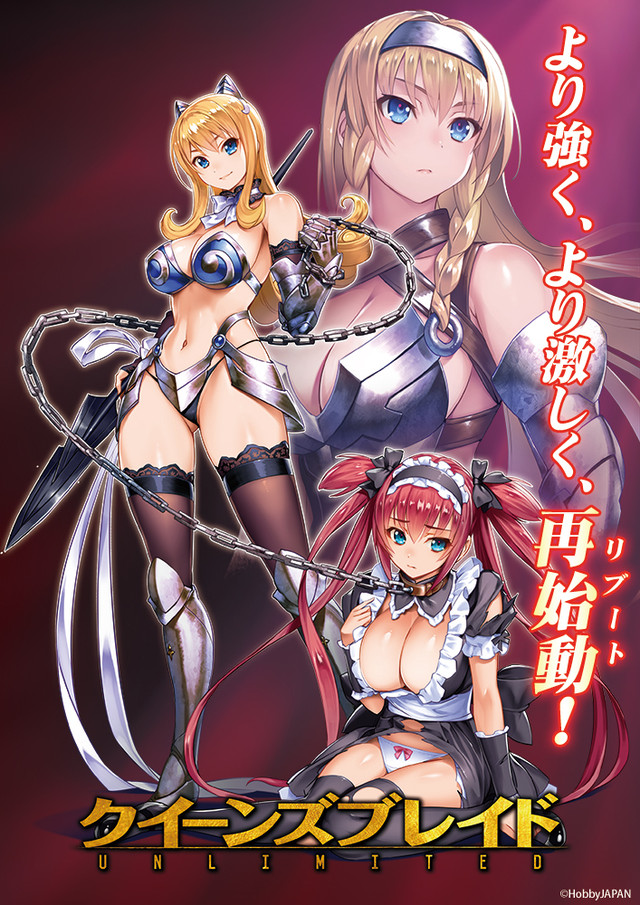 A soft reboot of the earlier Queen's Blade TV anime and OAV series, Queen's Blade Unlimited is directed by Mayu Kisaragi and features animation by Fortes. The story is set in the magical kingdom of Gynos where warrior women duel to determine who has the right to rule. Queens Blade Unlimited will focus on a cast of 18 fighters.