Puzzle and mystery games kick off for popular series 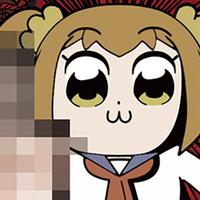 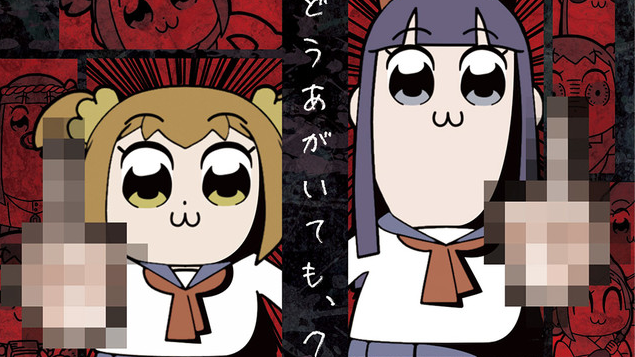 If you've ever wanted to immerse yourself fully in the world of Pop Team Epic... well, for starters, you'll have what you're having. But all joking aside, there's a place you can go to do just that.

To quote Asobi factory, "Let's all destroy Takeshobo together!"

The event will require purchase of a "mystery kit" and installing LINE on your phone. The whole event, which sees you wandering around Jinbocho looking for clues, should take approximately 3-5 hours. 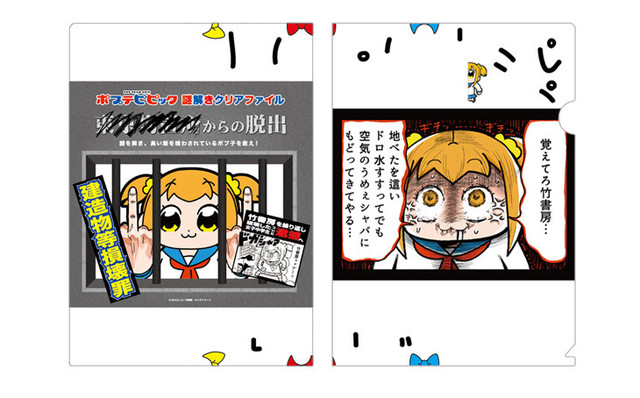 Meanwhile, Tokyo Mystery Circus is continuing its Pop Team Epic collaboration with sales of a clear file puzzle. Solve the clues to break Popuko out of YouTube Prison... though we're pretty sure she's in there for a reason.

The mystery clear file is on sale now. Asobi Factory's mystery event will run from March 10 to July 1.