"The Caligula Effect" Anime Teaser Released Along with Two Visuals 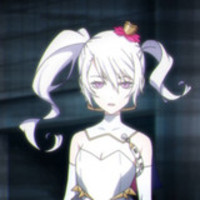 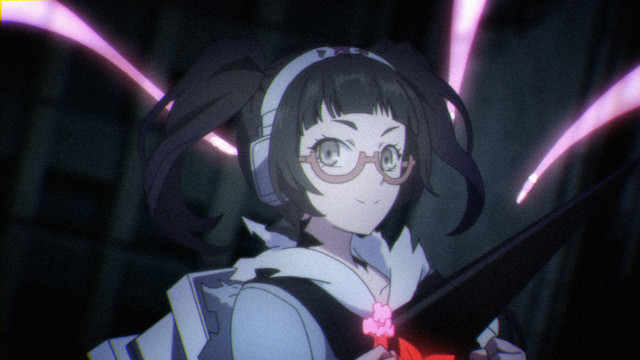 Last November it was revealed that FuRyu's The Caligula Effect RPG will be getting an anime adaptation, with the game's cast members reprising their roles. FuRyu followed up on that during a livestream presentation, which updated with a promo, two new visuals, and information on the staff and theme song performers.

As previously reported, most of the cast will remain the same from game to anime with a few exceptions. Opening theme "Paradigm Box" will be performed by Chiharu Sawashiro and Shunsuke Takeuchi in character, while the "Hypno" ending theme will have Rie Murakawa, Ari Ozawa, Rie Takahashi, and Minami Tanaka doing the same.

Check out the current staff list after the teaser trailer below. The featured song is Reina Ueda's "Distorted † Happiness (Anime Re:Arrange Ver.)." 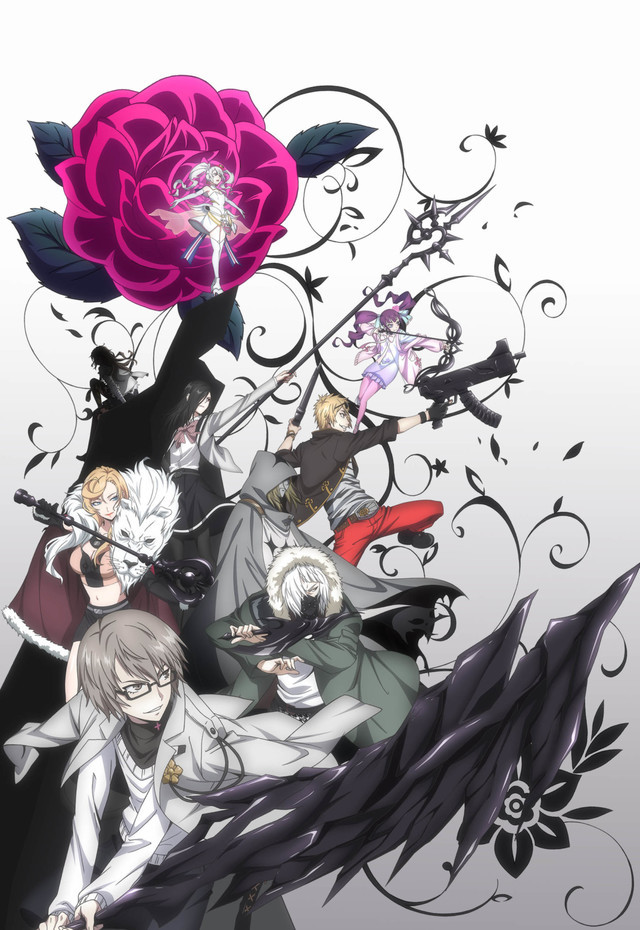 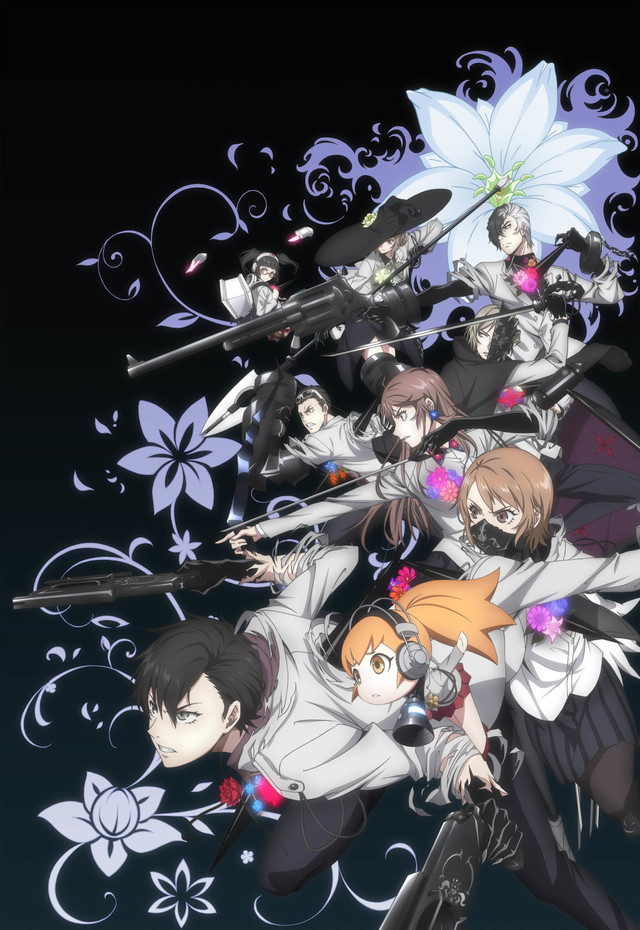 Atlus previously released the original PS Vita RPG in the west. Here's how they described it:

Players will follow the exploits of the Go-Home Club, a tight-knit group of Kishimai High School students who've discovered that their lives are nothing more than a virtual charade. They've come to realize that the world their living in is actually Mobius, a virtual reality construct created and ruled by an omnipotent virtual idol known as μ (pronounced myoo). This ragtag group of students must encounter crazed students known as Digiheads, battle malevolent musicians, confront the almighty μ, and face their deepest inner-traumas before tasting the sweet nectar of freedom.

The Caligula Effect: Overdose Introduces Members of the Go-Home Club