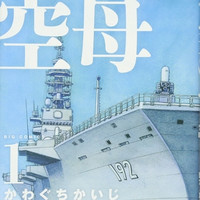 A live-action film based on Kaiji Kawaguchi (Silent Service, Zipang)'s ongoing military manga Kubo Ibuki (Aircraft Carrier Ibuki) is confirmed to be in the works for a release in 2019. The news was announced in this year's fifth issue of Shogakukan's biweekly magazine Big Comic released in Japan today on February 24.

The story is set in a fictional world that Japan Self Defense Force has its first aircraft carrier "Ibuki." In cooperation with journalist Osamu Eya, Kawaguchi has serialized the manga in the magazine since its 24th issue of 2014 and the latest ninth tankobon volume is set to be released on March 30. The manga was chosen as the winner of the 63rd Shogakukan Manga Award's "Best General Manga" category.

More details of the live-action film project, including its director and main cast, will be revealed in the

next issue of Big Comic to be released on March 10. 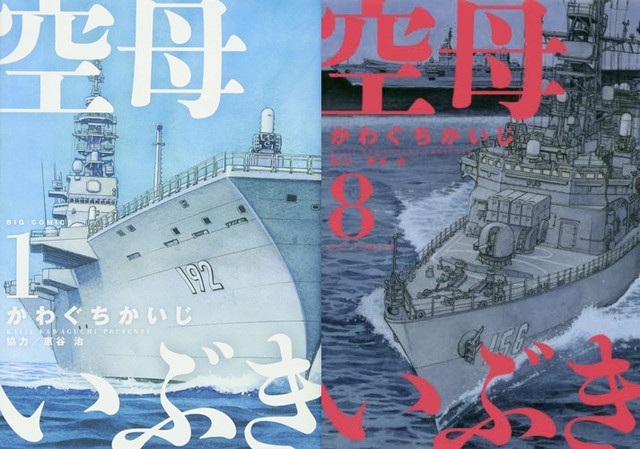