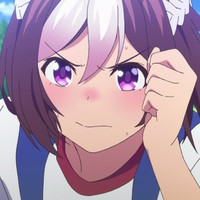 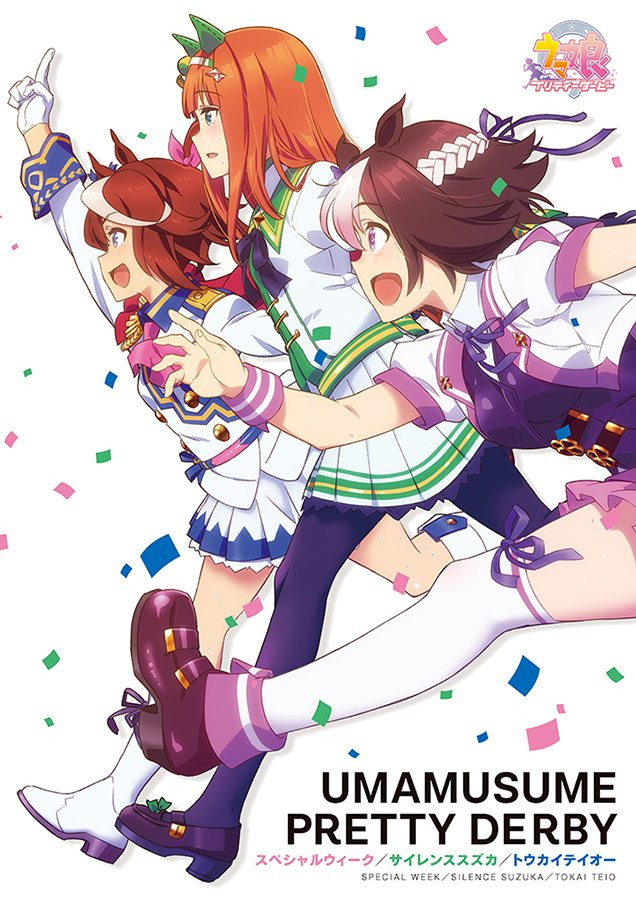 The official website for Uma Musume - Pretty Derby - an upcoming TV anime based on the mixed media project by Cygames, TOHO animation, and Lantis about a world where some high school girls are also thoroughbred race horses - has ponied up a ton of new information, including a new key visual, the main cast list, and more. 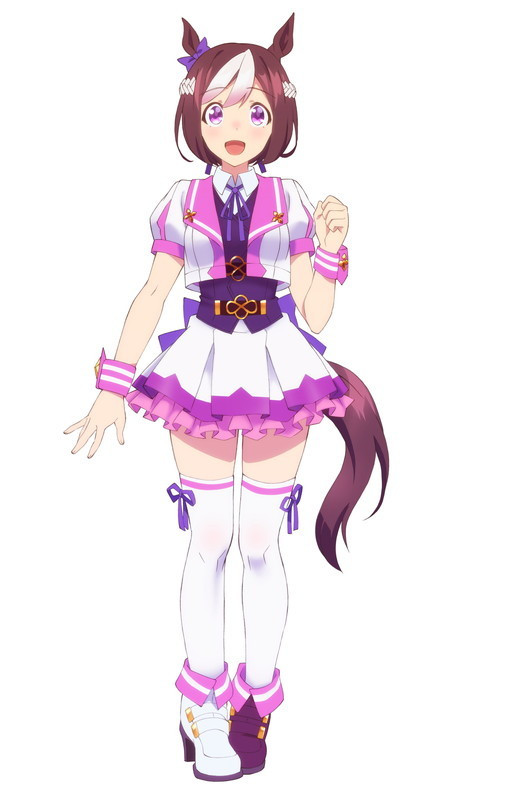 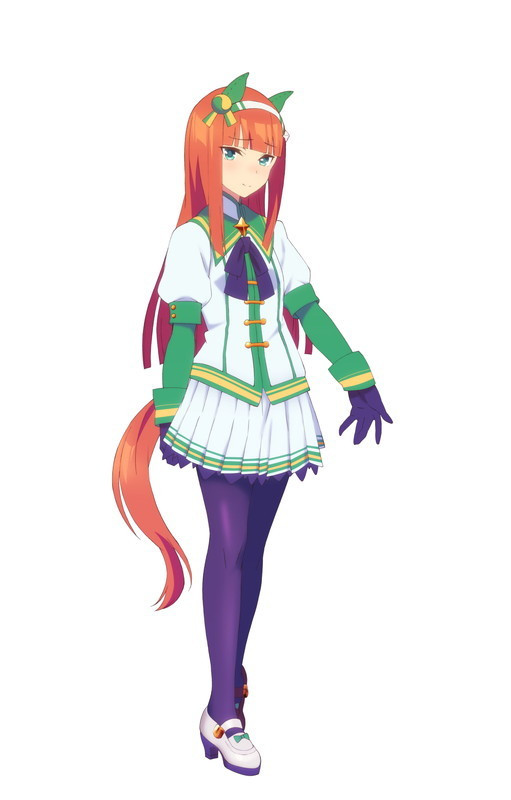 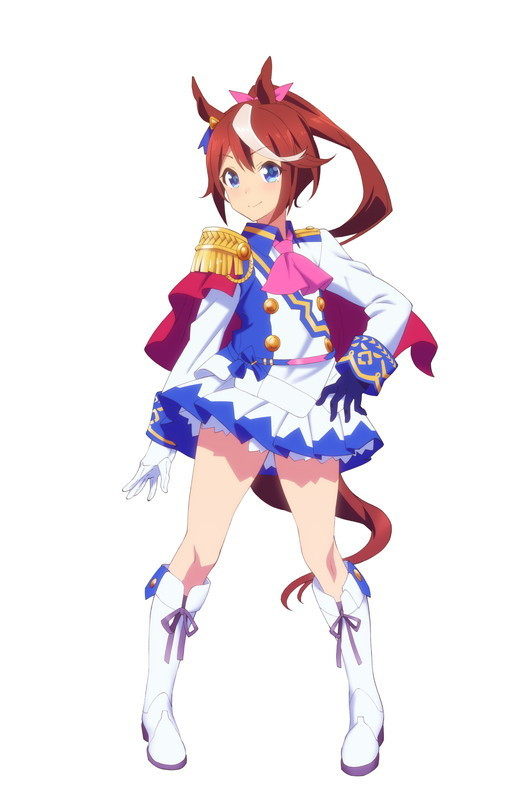 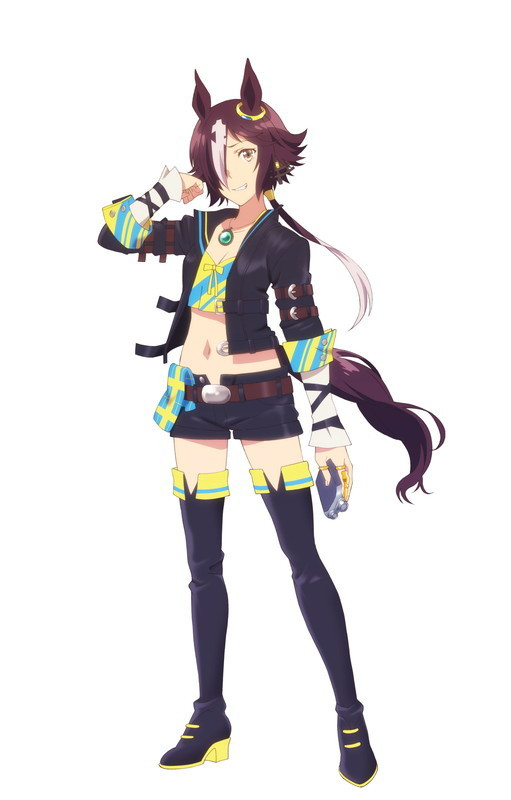 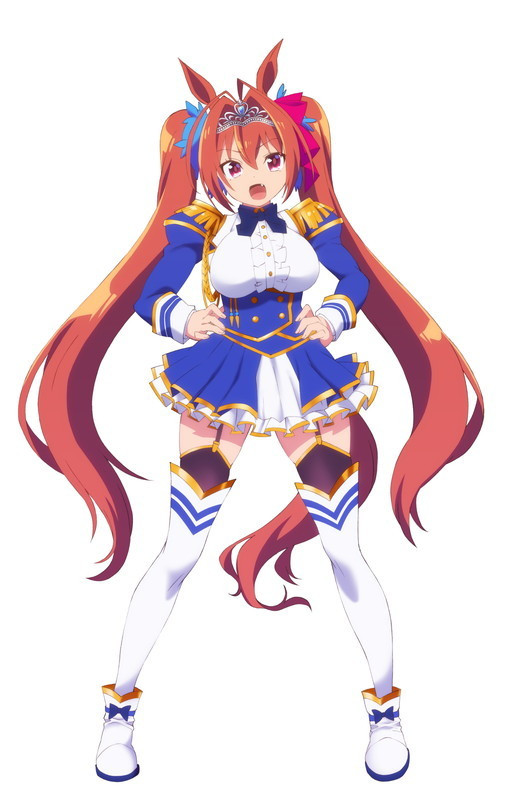 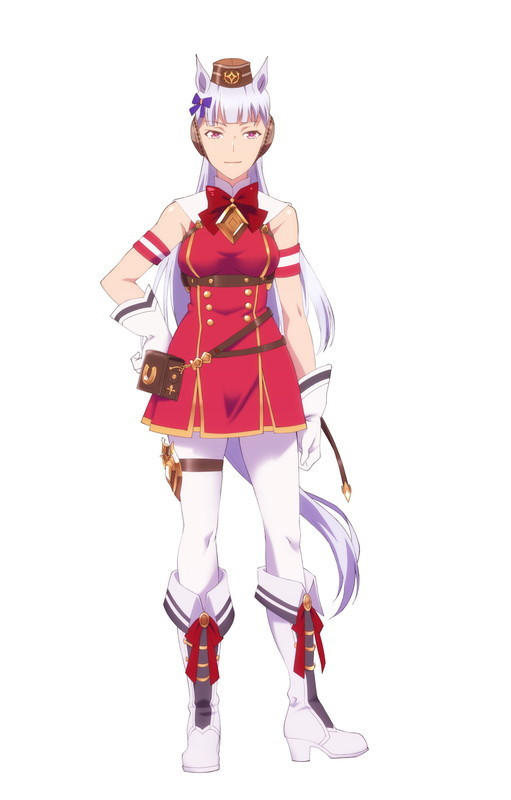 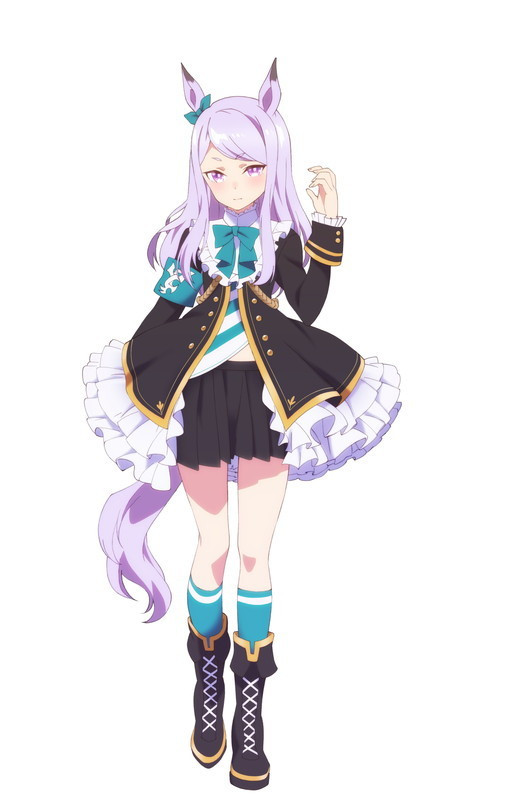 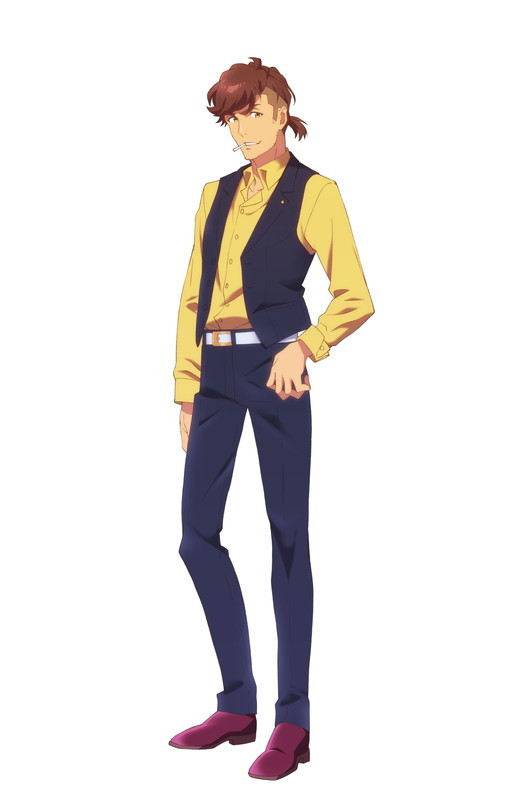 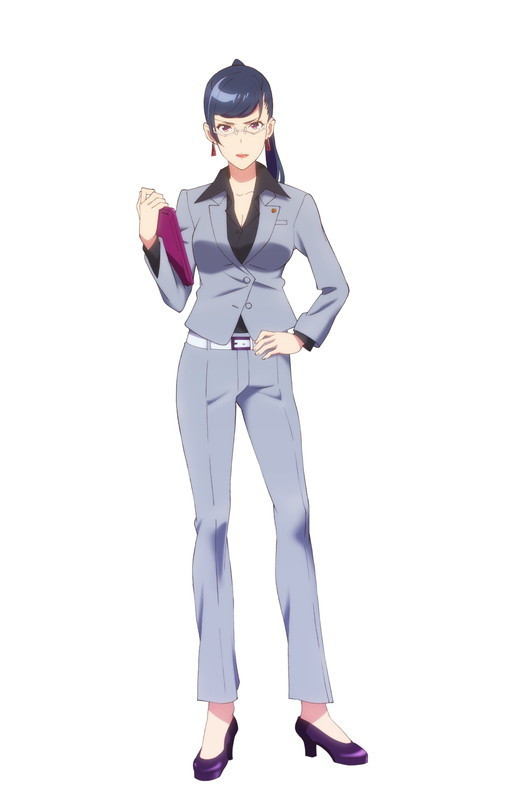 And Megumi Toyoguchi as Hana Tojo.

Yukiyo Fuji was also announced as the voice of Tazuna Suruga (not pictured). 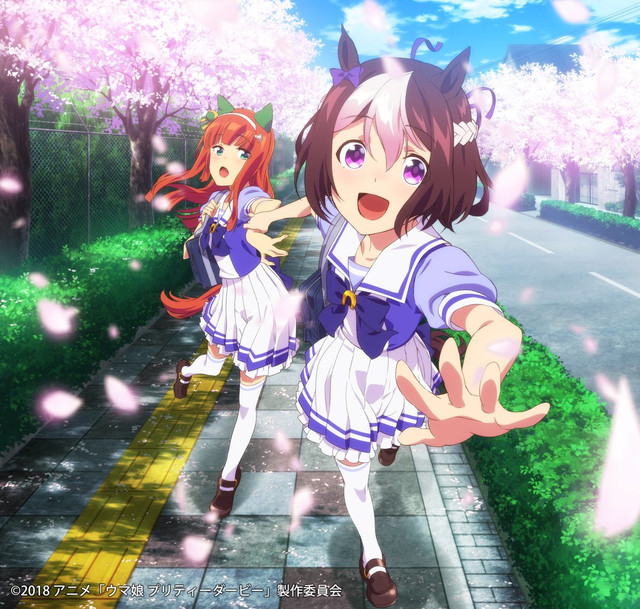