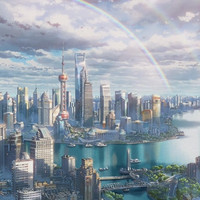 The official website for Tokyo-based anime production studio CoMix Wave Films (Your Name.) announced today on February 27 that its new anthology anime film Shikioriori is set for a release in Japan, including Theater Shinjuku and Cinelibre Ikebukuro in Tokyo, in the summer of 2018. The film's teaser site and official Twitter have also opened.

It is a collaboration project with Chinese animation company based in Shanghai, Haoliners (To Be Hero, The Silver Guardian), and its representative Li Haoling serves as general director. He saw Makoto Shinkai's 5 Centimeters per Second about 10 years ago and has admired his works since then. He has been sending his passionate offers to CoMix Wave Films, and it has been realized finally.

The anthology film consists of three short stories: "Hidamari no Chousyoku" (The Breakfast in Sunny

(A Small Fashion Show) by Yoshitaka Takeuchi (The Garden of Words, Your Name. 3DCG chief), and

"Shanghai Love" by Li Haoling. The stories of the three shorts are all set in Chinese cities. 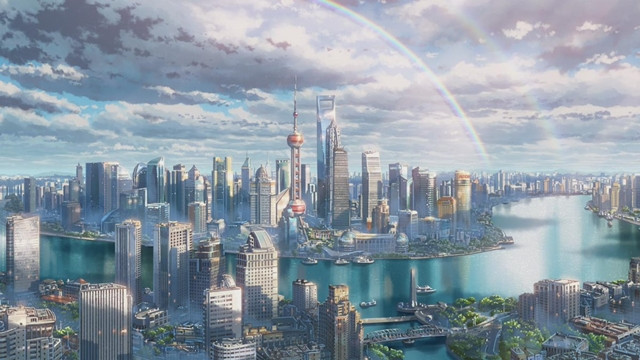 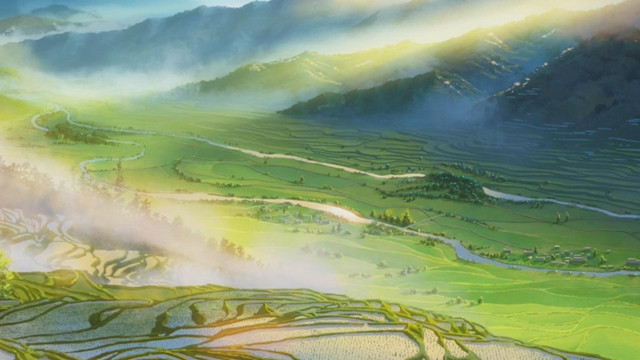 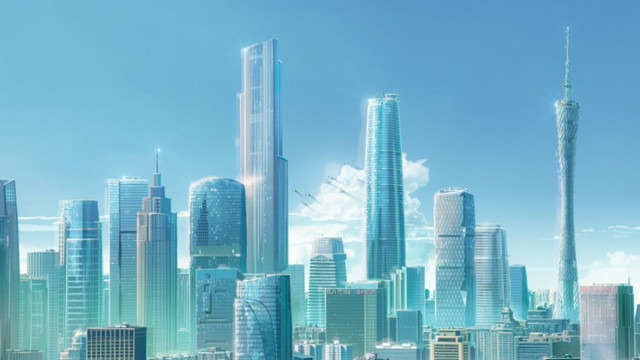