"Magical festa." to take place in advance of premiere 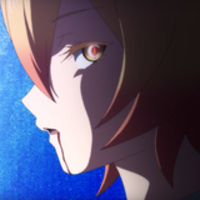 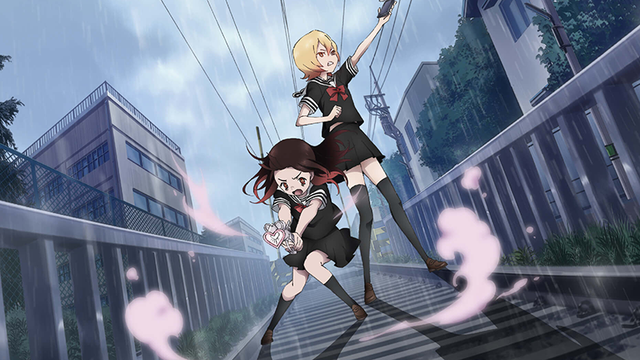 The upcoming spring season's magical girl deconstruction is stepping things up with a new PV, featuring the blood-crying heroines of Magical Girl Site.

The adaptation of the Magical Girl Apocalypse spinoff follows Aya, a bullied girl, as she receives magical powers from a mysterious website. Her abilities leave her crying blood, meeting fellow magical girls in her class, and becoming subject to a strange countdown on the website in question.

With this new ad comes a new voice: that of the Magical Girl Site's administrator. The strange figure is voiced by Ryusei Nakao (Freeza from Dragon Ball). 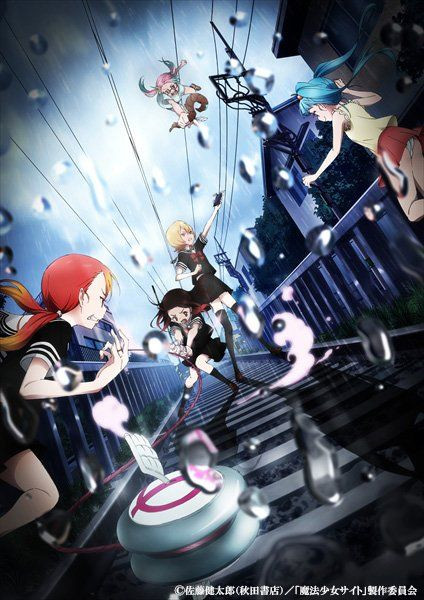 Additionally, a live event has been announced in advance of the show's premiere. Simply called "Magical festa.", it will feature a screening of the first episode, a chat wit the main cast, and a performance of "Changing point." The event takes place March 18. 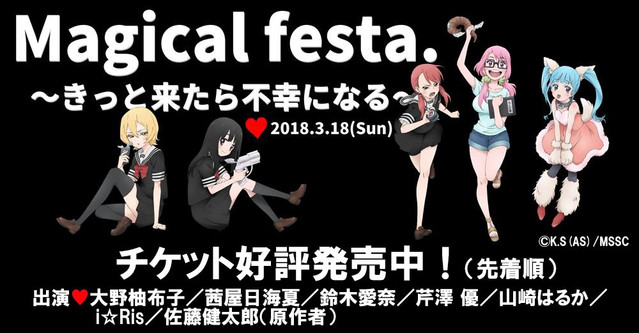